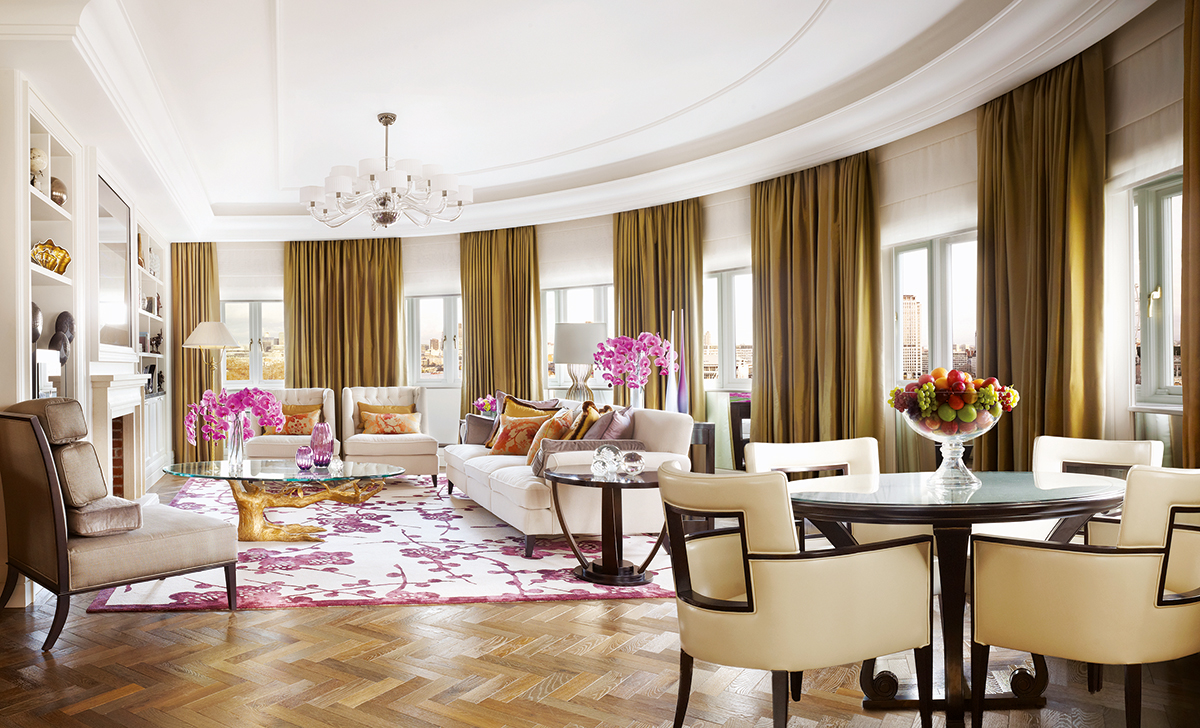 If I had to choose one word to describe my experience in this hotel it would have to be “Magic”!   Rated among London’s finest 5-star luxury hotels, Corinthia Hotel is clearly an establishment that pushes the existing standards of luxury hotels in the English capital, if not the world, today.  It perfectly reflects the […]
Read More >> 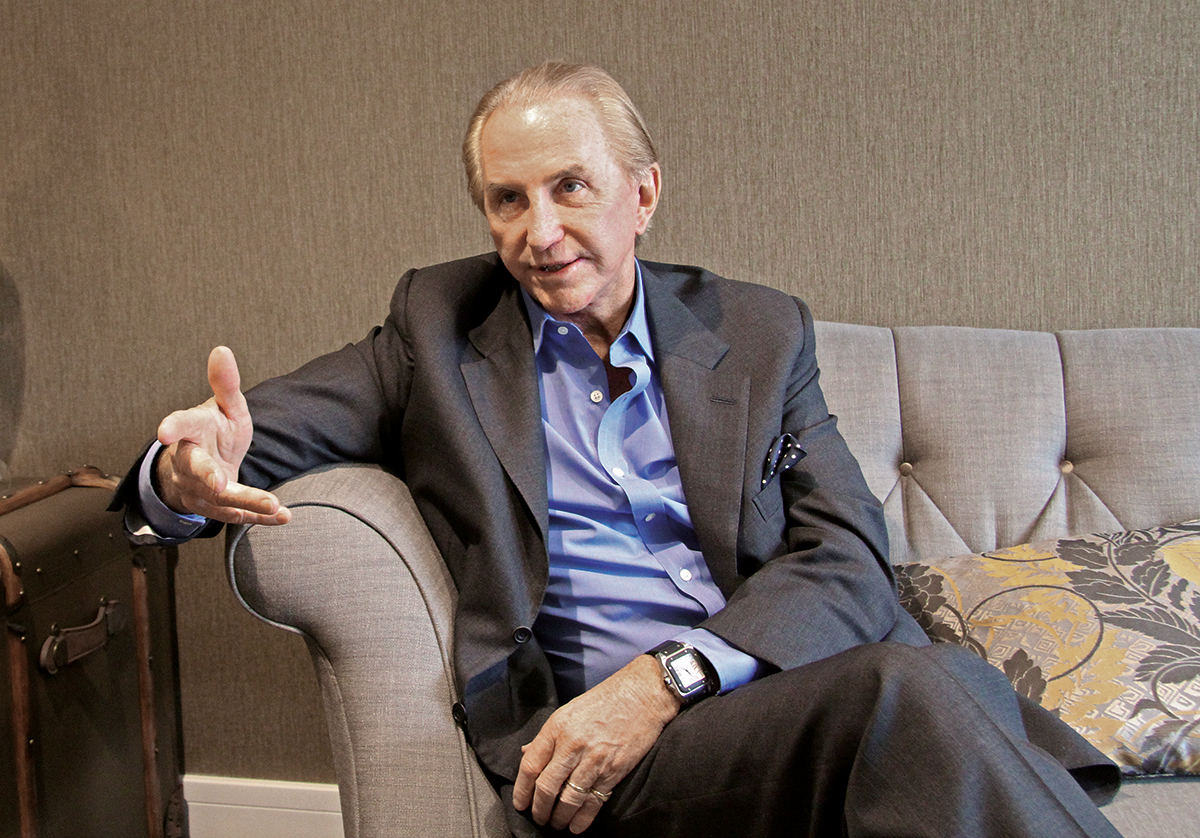 Founder and CEO of Abercrombie & Kent, Geoffrey Kent, was inducted into the prestigious British Travel and Hospitality Hall of Fame in 2012, the year of the company’s fiftieth anniversary.  Ex-captain of H.R.H. the Prince of Wales’ polo team (1987 – 1991), he hovered between life and death after a nasty fall. His mild-mannered demeanor […]
Read More >>
TOP