A galaxy of sporting stars lit up the Monaco night sky on February 18th, gracing the red carpet for the annual Laureus World Sports Awards.

A glittering occasion for some of the world’s most famous names in elite sport to celebrate their 2018 on-field achievements off-field, the event was hosted by American actor James Marsden, with British singer-songwriter Jorja Smith providing a fittingly A-list evening of entertainment.

Tennis ace Novak Djokovic took out the evening’s biggest accolade, the Laureus World Sportsman of the Year Award for the fourth time. The win capped off a stellar 2018 season for the Monaco resident, who returned to the world number one men’s ranking after serious injury.

The first Laureus World Sports Awards were held in 2000 and the event has grown to become the world’s premier sporting awards ceremony, paying tribute to not only outstanding individual and team performances but also the power of sport to bring people together as a force for good. 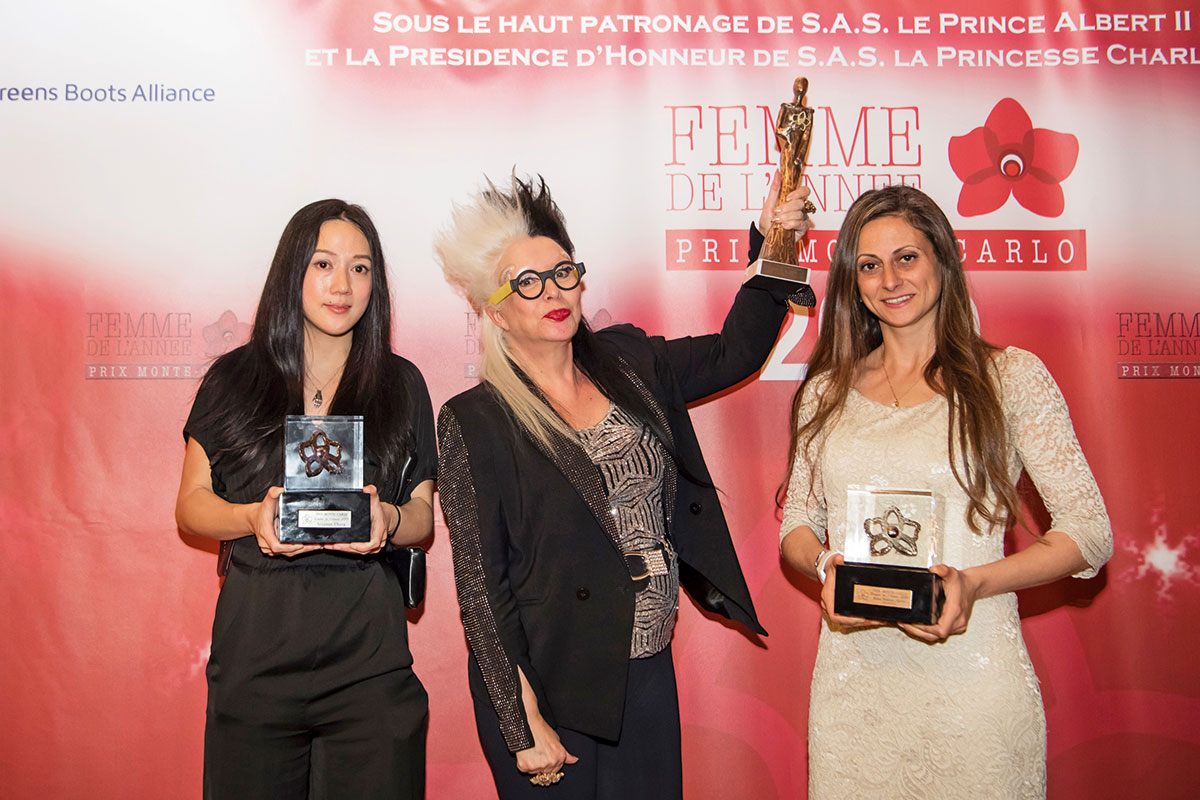 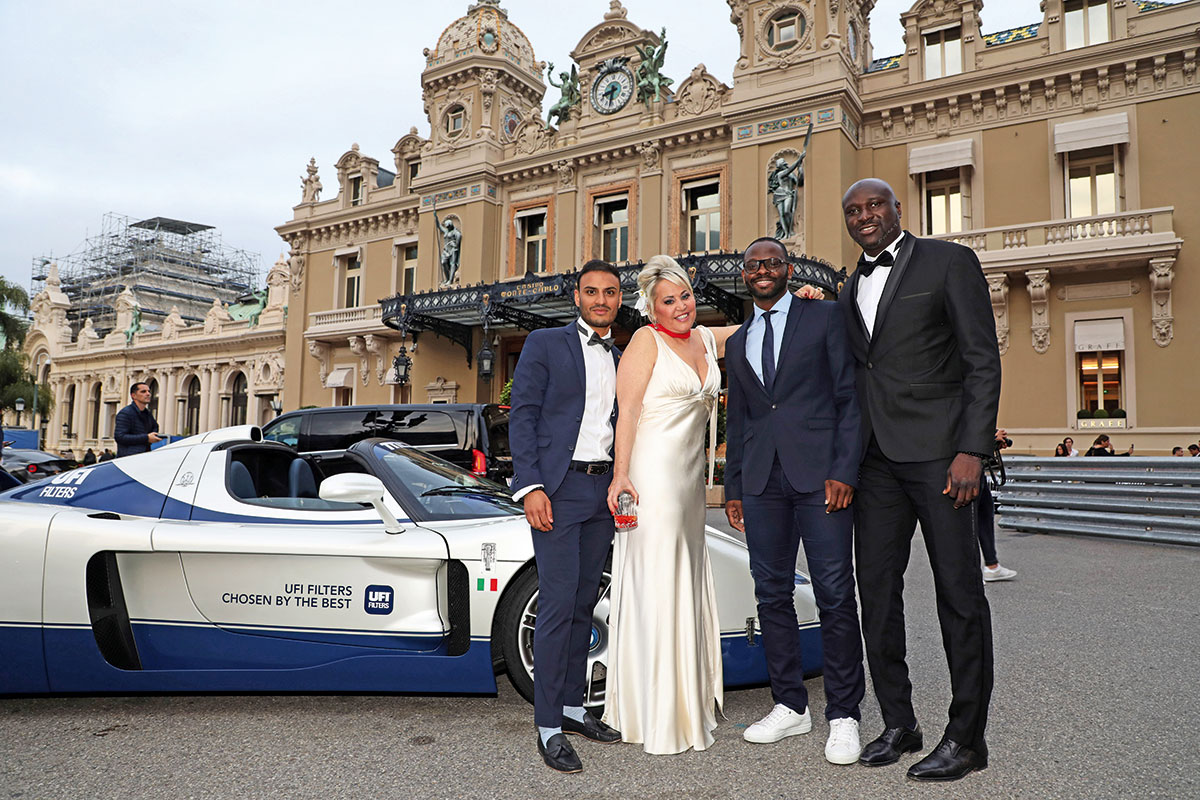 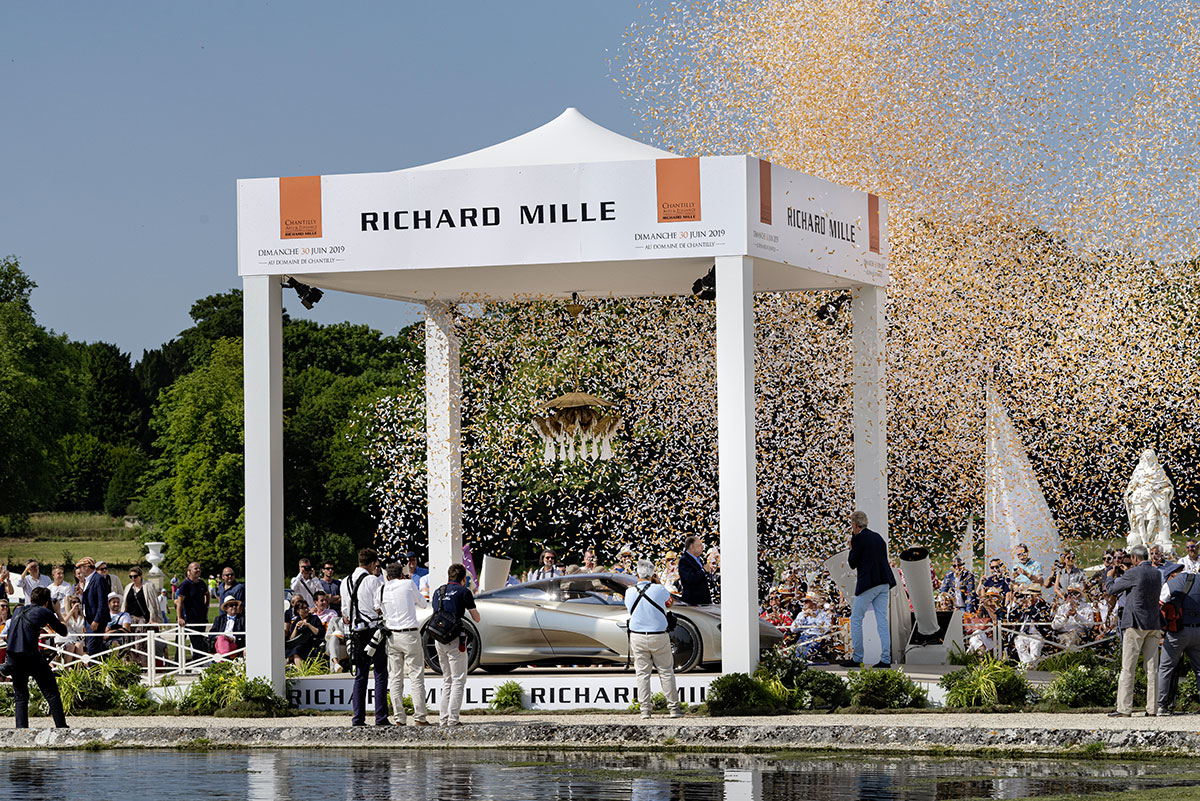 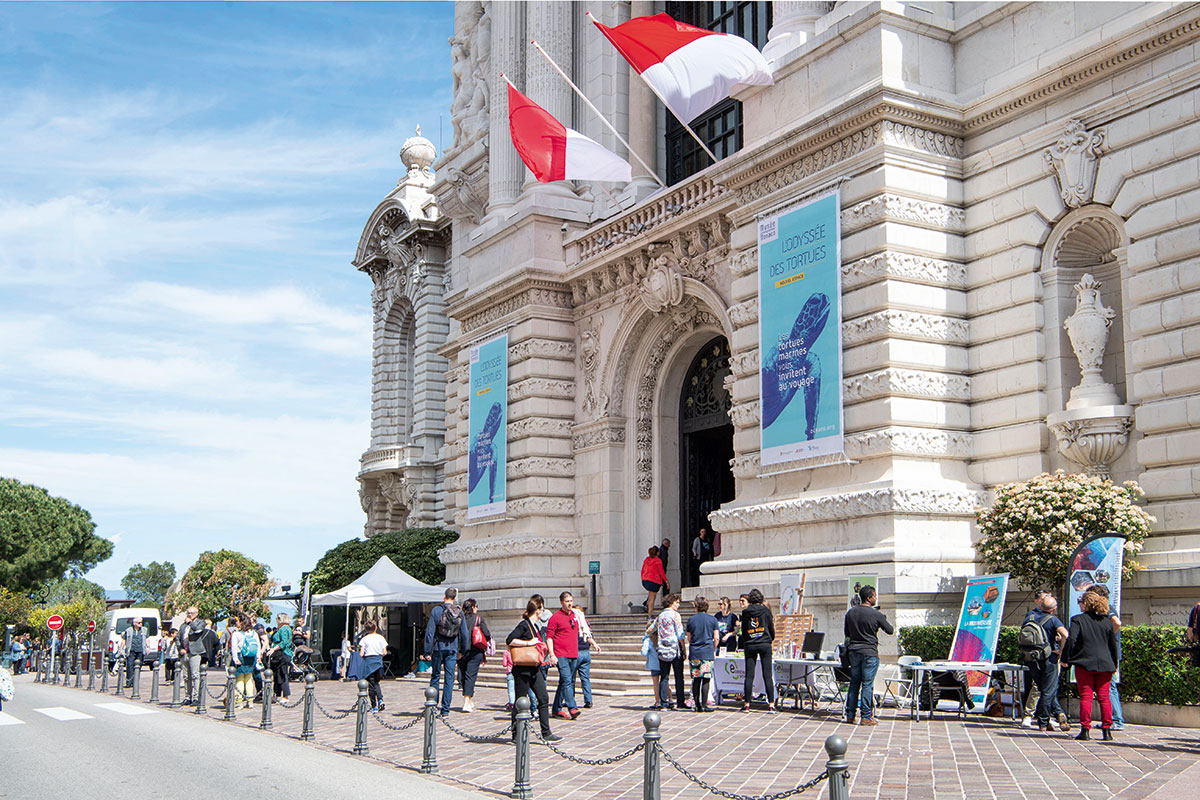 FESTIVAL TIME FOR THE TURTLES 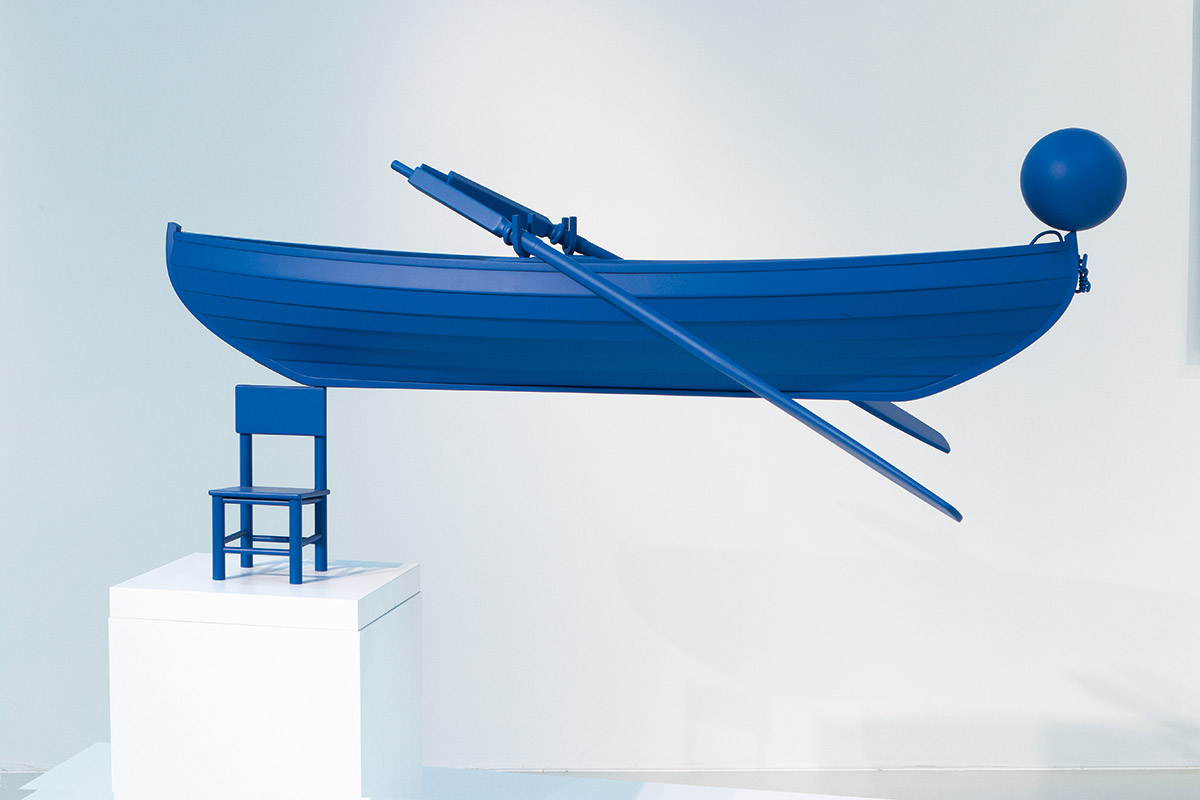 ALL I EVER WANTED IS EVERYTHING