A meeting with one of the most influential photographers of the last twenty years: Fashion, nudes, nature… photography, video, fine art… creativity has no bounds when you’re a free spirit.

I met with Mariano Vivanco during the preparations for his new exhibition at the G&M Design Gallery of Monte Carlo, the black box created by Tina Green in the Principality with the singular aim of, in the proprietor’s words, “exhibiting what we like, choosing only what spurs the senses, not caring for passing fads or commercial promise”.

The atmosphere is a mixture of tension and excitement, as you’d expect at that stage of the preparations. People everywhere, the gallery director, her assistants, the fitters taking measurements, drilling holes in walls… even some curious -by like the postman … and a young model who’d heard about the photographer’s arrival and had come in the hope of meeting him. And me too, obviously.

In all the bustle, the calmest, most tranquil “in control” person was just him, Mariano Vivanco. The photographer who’s done celebrated campaigns for Dolce & Gabbana and the Royal Opera House, directed videos for Versace and Lenny Kravitz, isn’t the least bit phased by all the confusion: he’s sending messages, giving instructions about where to put the beautiful Darbyshire frames, dispensing advice and, naturally, answering his interviewer’s questions.

F.1.M.: What do you think were the big turning points in your career, in terms of both professional success and artistic development?

M.V.: There are no big turning points I believe, it is more like a series of small ones.  Professional and artistic developments  both go hand in hand.   From very early on, even when I first started, I was photographing nudes.  I was 18 years old.  I would ask my friends and people I knew would be ok with it.  I guess in the back of my mind I was already thinking books, and exhibitions. So I’ve always had a link, and to me, when I’m shooting, and a photo resonates, I know it could end up on a wall. It’s a very particular feeling: when I see something and I’m shooting it, it just becomes, like, three-dimensional in front of me, and in front of the camera as well, and that’s when I know that that photo is worthy of a longer existence. Throughout my career I’ve been foremost a commercial and advertising photographer. That’s been my bread and butter, and my love and passion. But over the last five years I’ve really focused on photos that could look good on a wall, and photos that people could, perhaps, desire.

F.1.M.: So, would you say you prefer art photos now, rather than fashion photography?

M.V.: I’m multimedia, I like it all. I sincerely love it all. You can’t have one thing without the other. For example, take the work that I’ve done for a magazine such as Harper’s Bazaar: they gave me a very large budget to create a picture of Rihanna, on top of an airplane in Los Angeles. I did it for a magazine. Can it be a piece of art? Probably not, but what I got out of that is that I’ve learned about big scale photography, to manage a team of fifty to sixty people, a huge budget, amazing research etc.

I love doing research for photographs.  That was one of the main experiences I had during my Harper’s Bazaar yeas with Glenda Bailey as editor in chief.  When she pushed me to a point where we both be ardently debating on the phone.   But seriously, we had a great time and I learn a lot from her.   Grateful for that experience.  Because for example, some art work I will be doing in 2021, will be utilising all that large production experience.  Hopefully to create imagery that could be deemed worthy of hanging on a wall. 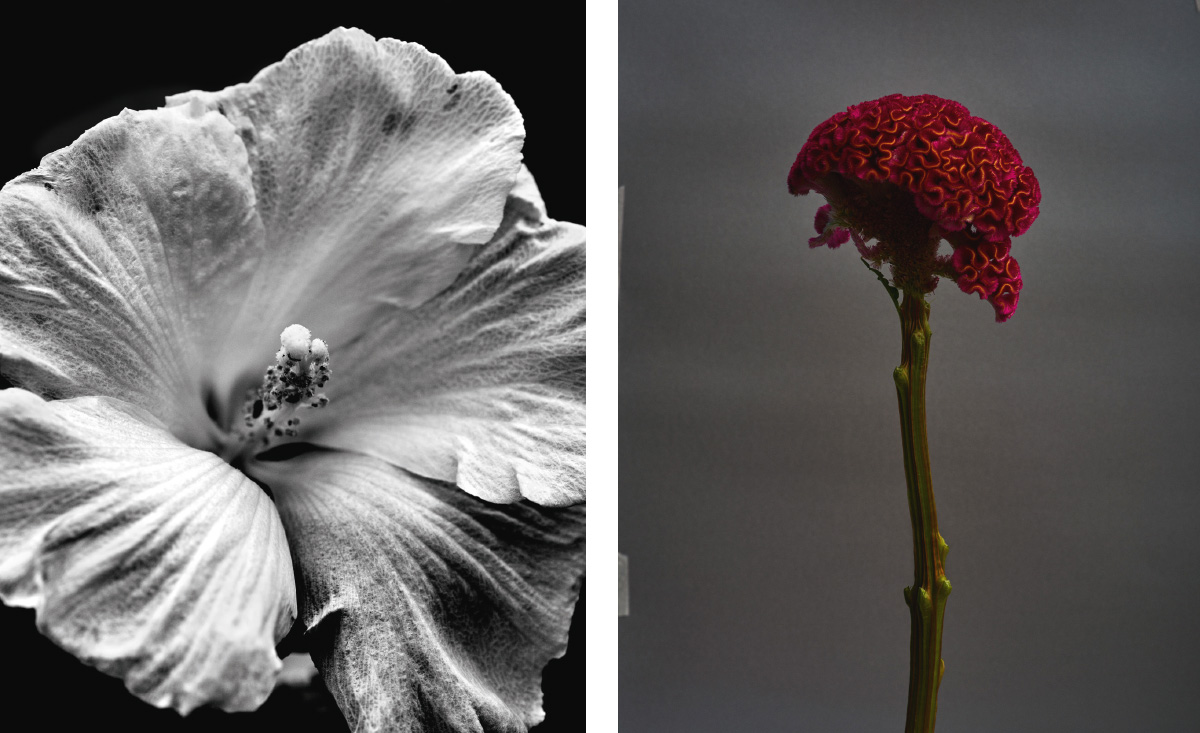 F.1.M.: And what about your movies? Filming is a very different type of work.

M.V.: I’ve must say I’m very comfortable with a wide range of media… I’m as comfortable taking pictures with my phone as having a large team of people working with me.

F.1.M.: It’s true that phones today have reached such a high level of definition you can do professional work with them.

M.V.: Indeed, I met a highly respected art dealer in London, one night at The Arts Club, and she was wearing a coat that looked like a duvet. I said go stand on the wall so I can take a picture and she did this most amazing pose; when I showed her the picture and her office ended up ordering a fine art print of it, so… yes, phones are good!

M.V.: Actually, it’s an interesting question because, you know, being a gay photographer you immediately think “oh, he likes to shoot boys” but again, everything’s got so many layers: there are females that inspire me nude, the same as some boys, I generally like fashion photography with both sexes…Could I say my guy is a tiny bit more “earthy” and could I say my girl is a tiny bit more “glamourous”?  Yes. This is how I see things. But I really like everything to be mixed together as well.

F.1.M.: And going on with the game of comparison: I see that, except for commercial, humans are always black and white pictures, while your flowers for example, are mostly in colour.

M.V.: It really depends, at the end of the day I just want to make the most beautiful image possible. The “Russian Hats” for example, they had to be in colour. Yeah, that was a really interesting shoot. We were doing a shoot for Russian Vogue, and the shoot had ended, the car was ready to pick me up for the airport. Then I looked, on the table, and there were these gorgeous, gorgeous Russian hats, and I said to the fashion editor, Ekaterina Mukhina, what are these for? She said she’d brought them just in case we wanted to try them out.  I had thirty minutes or else I’d be late for my flight.   We quickly hung  a backdrop next to a window.   One of the dresses we even put on backwards, and I only did about tten frames of each picture.  But it was a great moment, when the skies opened up and let me capture that.  It was really really special. And they had to be in colour of course.   Photos have a life of their own…

F.1.M.: Do you see your coming years moving towards more artistic work, rather than commercial?

M.V.: Not really. I think it’s healthy to go with your vibes. I love doing fashion photography, I love doing portraits, I love doing still lives, I love nudes, I don’t want any confinements, I just want to do as I feel.

F.1.M.: And how do you see the current situation? It’s almost a year now that it’s been so hard to do any work. Do you think this crisis will have an impact on the creativity? Maybe the reduction of the budgets will force us to raise our creativity?

M.V.: I don’t want to be annoyingly optimistic, but I do believe there’s something good in everything.

This year has tested every one of us, to the ground. I’ve lost a bunch of big jobs. I lost them, but my partner said ‘don’t worry, we’re okay’. So at the beginning of the confinement I just retouched a job , you know that kept me going, kept me sane, and spent a lot more  time with my family. You have to stick to the good things you have in life… When the lockdown eased, a friend of mine, a famous nightclub performer from London Daniel Lismore, suggested I watch a movie on Steven Arnold, a Los Angeles photographer, most famous in the eighties, and I discovered his work, and I loved it and I got inspired again! So when King Kong magazine told me to shoot whatever I wanted, we shot a work loosely based on his photography.

So to answer your question: this is a moment when creatives have, I feel, been to some low depths, and now, hopefully, will do more what We feel, more what We want, and what is important to us.

The interview ended with a visit to the exhibition, the ritual selfies, a few words of advice to the model, and for me the feeling of having met someone who still communicates, real, sincere emotions. And that everything’s going to be fine, you just have to be yourself…