The first ever Monaco Oceanographic Museum Festival attracted more than four thousand visitors to the Principality, with a special day for the inauguration of the “Odyssey of the Sea Turtles”, a new structure dedicated to caring for turtles.

Despite its meagre dimensions, the Principality of Monaco has always been a guiding light in the global struggle to safeguard the environment. From banning disposable plastic bags to its commitment to developing more sustainable, responsible forms of tourism through the “Green is the new Glam” initiative, and all the other international level activities of the Albert II Foundation, the Principality’s commitment to ecology is real and tangible. With the encouragement of Prince Albert II and his foundation, Monaco has embarked on a policy totally committed to protecting the environment, backed by the publication of a white paper in 2017 outlining its intention to achieve “carbon neutrality” by 2050. 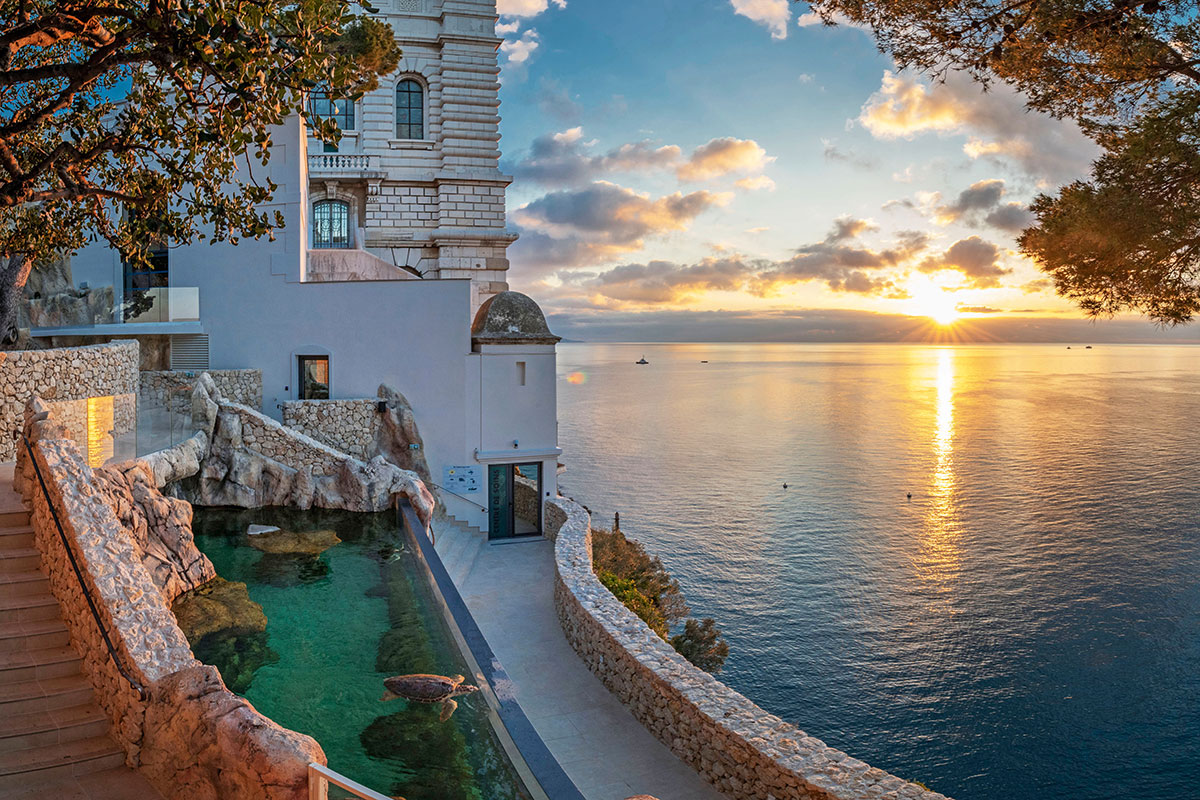 The Principality’s strongest ties are obviously with the sea, manifest in the internationally renowned Monaco Oceanographic Museum. Inaugurated in 1910, it has over 6000 square metres of exhibits open to the public, enriched last April by “L’ Odissée des Tortues”, an important new 500 square metre centre dedicated to recovering and caring for sea turtles that are sick or injured (more often than not by pleasure boats), and returning them to their natural environment. Obviously, being in Monte Carlo the turtles are hosted in grand style… and the rehabilitation tank, with over 160 cubic metres of water, has a magnificent view from the roof of the Museum ;-))

To inaugurate this new space, the president of the Friends of the Museum Association Leila Elling organised this first edition of the Museum Festival, with special visits, animators, theatrical performances and special workshops for children. An absolute success, ending in a party in the splendid conference room with around two hundred guests, hosted by the Sovereign. After all, if there weren’t an exclusive party, it just wouldn’t be Monte Carlo, would it! 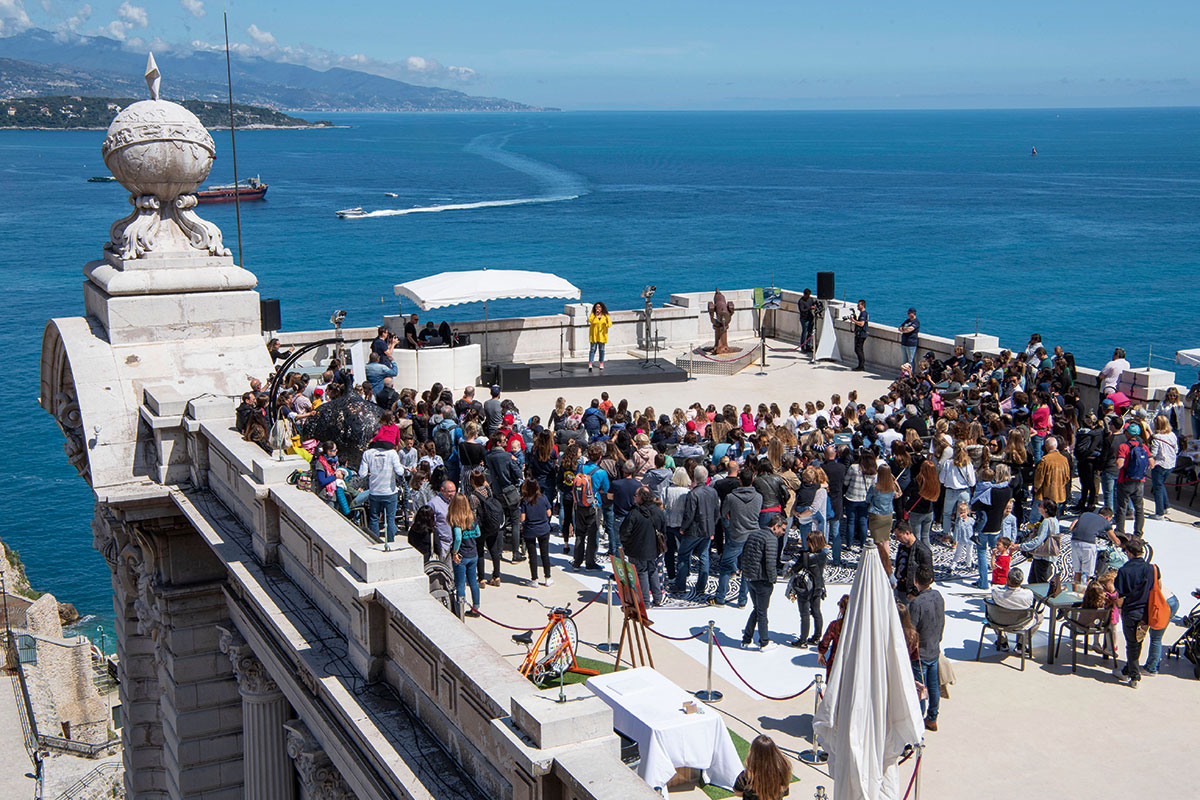 A SPECIAL MOMENT WITH THE LADY OF MONACO
MY YACHT GROUP & BLOCKCHAIN ROYALE USA
FROM THE GRAND PRIX TO THE SKY
WORLD RUGBY AWARDS
CHRISTMAS AT MONTE-CARLO BAY HOTEL & RESORT
NR FOUNDATION: AN EVENT OF INTERNATIONAL IMPORTANCE