The arduous hill climbs of the French Riviera are no stranger to the lycra-clad. The straining lungs and aching legs of those brave enough to tackle these inclines are compelled to do so –more often than not – for the reward of an ice-cold glass of Rosé by the sea. Yet for the second year running a bold group of cyclists took this one step further; having not found it daunting enough to peddle those rising roads along the French coast and up into Monaco, on the morning of the 17th September more than 50 heroic individuals set off from Somerset House in London to take on a challenging 1500km journey, to arrive at the Palace of Monaco just in time for the opening of the Monaco Yacht Show.

Personal challenges aside, the ride – first organised in 2016 by yachting legend Andrew Winch of Winch Design – was to raise awareness and support for the Blue Marine Foundation (BLUE), a UK-based charity seeking to combat the destruction of the ocean’s bio-diversity through issues such as over fishing, a cause extremely close to the heart of HSH Prince Albert II (Founding Patron of Blue Marine Yacht Club.) 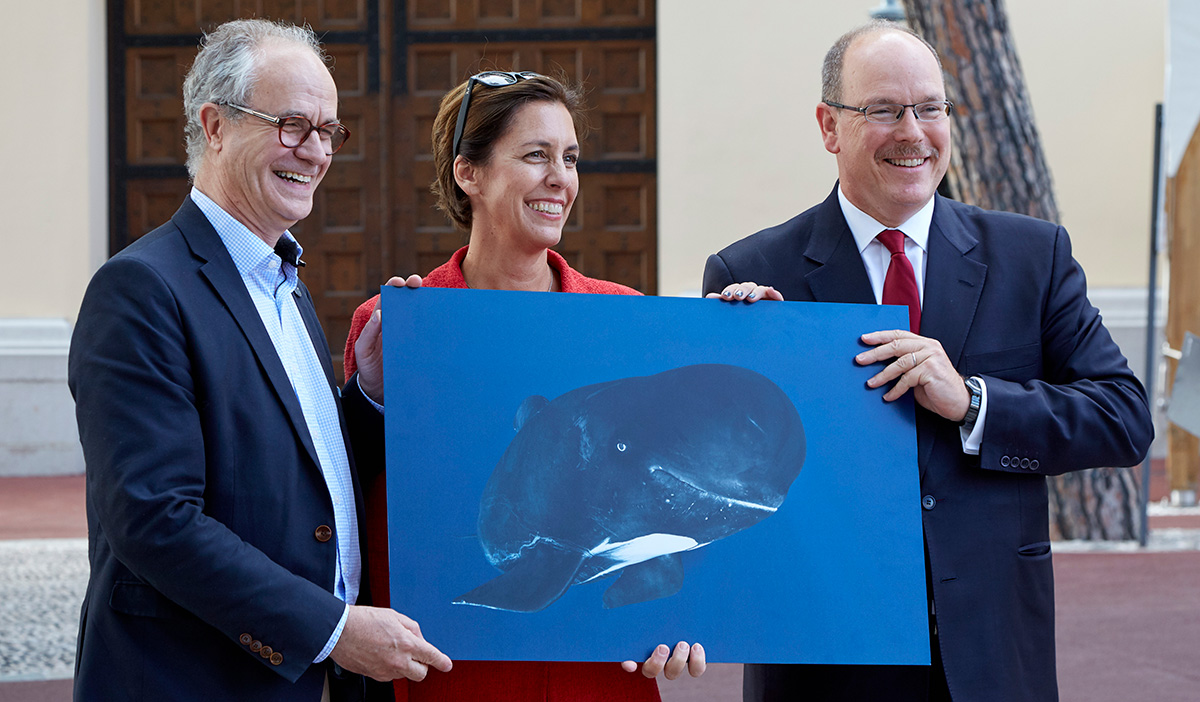 As of 2017, BLUE has already protected over 4 million km2 of ocean, but the £280,000 raised from last year’s ride has directly contributed to four new projects: protection of the seabeds of the Ascension Islands and the Maldives, as well as confronting plastic pollution in the Mediterranean and fostering the reintroduction of native Oysters to the Solent in the UK.

In accordance with the razzmatazz that inevitably attaches itself to anything Monaco related, the cyclists were waved off by model and BLUE ambassador Poppy Delevigne (replacing last year’s Simon Le Bon), and welcomed by HSH Prince Albert II. Donning kit sponsored by Sunseeker Intl, the cycle was conducted in collaboration with Rapha Travel, with support also proffered by AMELS, Imperial Yachts, Electric Shadow, and Climpson & Sons. 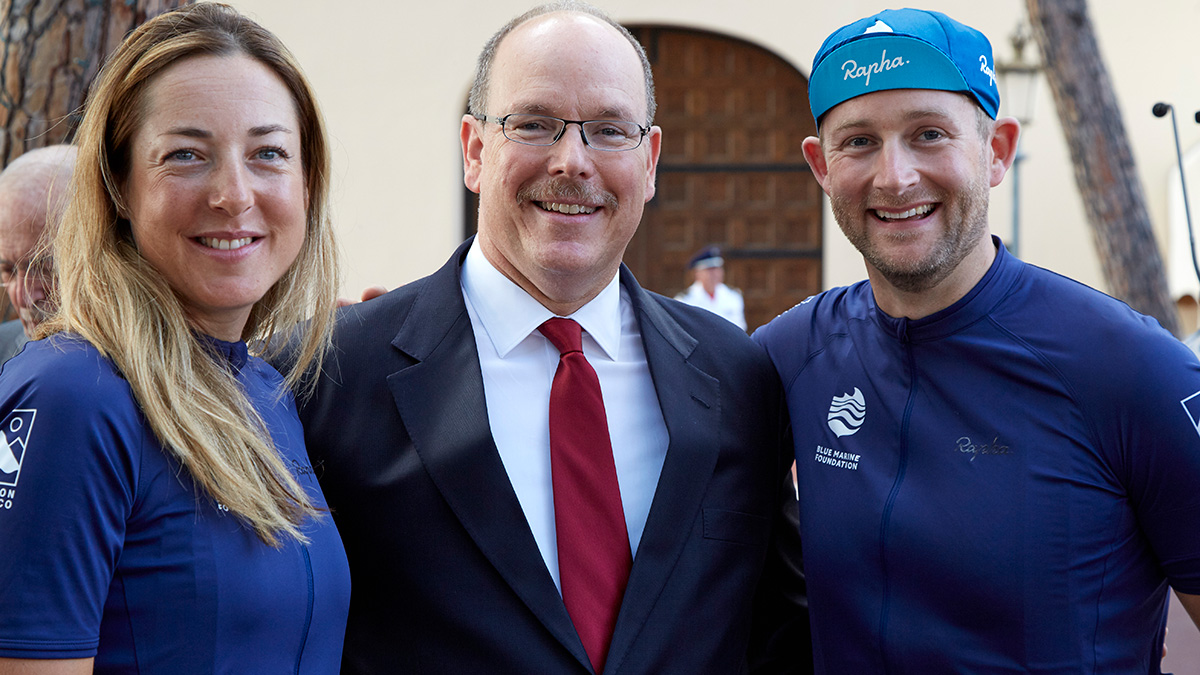