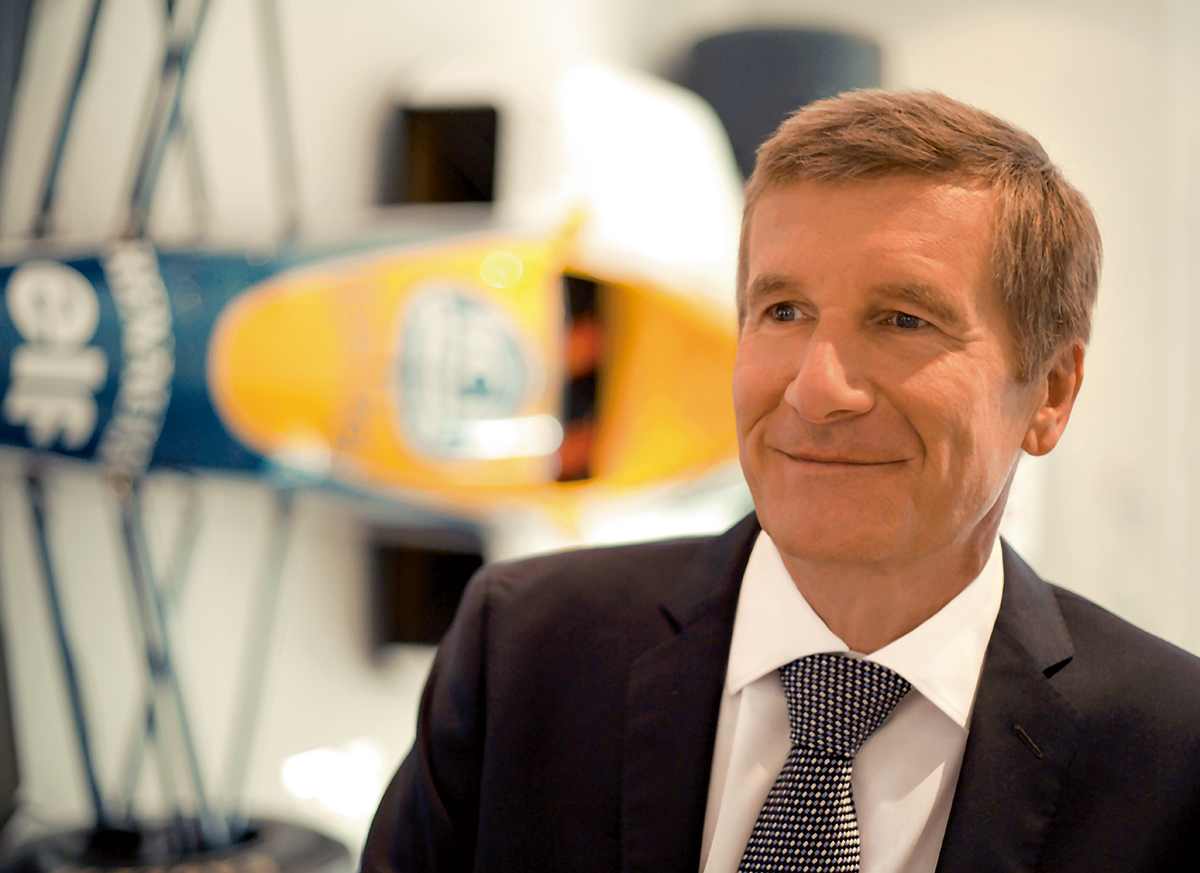 In the lobby of Boutsen Aviation, the monoplace stands out proudly on the wall; the Williams-Renault that led Thierry Boutsen to his first victory in Formula 1. It was on the wet asphalt of the Canadian Grand Prix in June 1989. Nostalgia? Not an ounce;  “just a wink,” he says.  Since many years, the 57-year […]
Read More >>
TOP