Now in its eighth year, the “Woman of the Year Award Monte Carlo” was dedicated to the theme “Art & Science” , made all the more special by it being held on the occasion of the five hundredth year anniversary of Leonardo da Vinci’s death. At the event – sponsored by Walgreens Boots Alliance – the audience discovered the work of three very special women:

The winners – accompanied by Cinzia Sgambati-Colman, President of the Prize, and Ornella Bar-ra, Co-Chief Operating Officer of Walgreens Boots Alliance – had the honour to meet HSH Prince Albert II of Monaco and talk to him about their work and career. 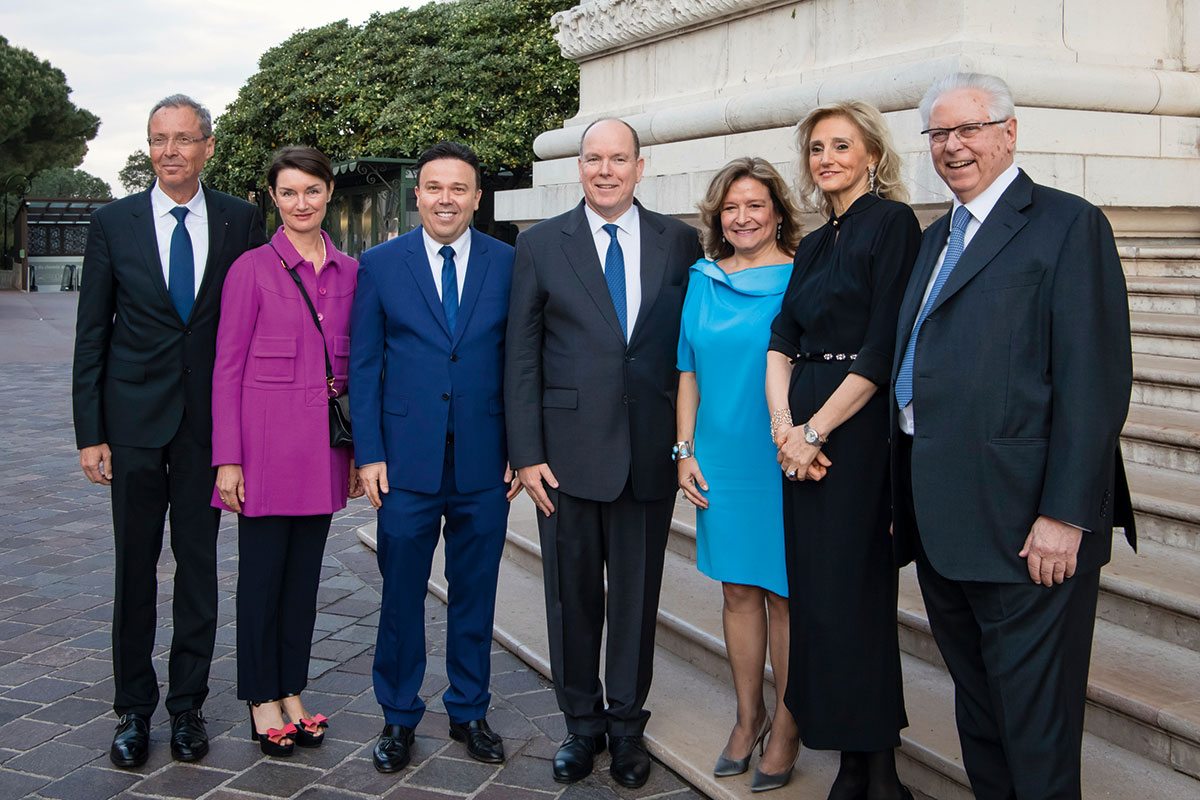 Sougwen Chung was voted winner of the Monte-Carlo Woman of the Year Award 2019 for her artistic work. The Chinese multimedia artist grew up in Canada and now lives in New York. She has been working with robots since 2015, exploring the links between handmade machines, in order to understand the relationship between humans and computers. Her multi-faceted artistic practice also includes film, painting, sculpture, installation and performance. “Omnia for Omnia” (2018) reinvents the tradition of landscape painting with a work in which she uses a team of robots to portray the dynamic flow of New York City. She participates in improvised drawing performances with a robotic arm that she calls DOUG. Chung is the resident artist at Google and in the cultural incubator at New Museum, New Inc. She’s also a former academic researcher at MIT Media Lab. In 2017 she was one of three artists selected to participate in a new partnership between Nokia Bell Labs and NEW Inc., to support artists working with emerging technologies such as robotics, machine learning and LANCER biometrics.

Elena Rossoni-Notter, Director of the Museum of Prehistoric Archeology of Monaco has also received the Monte Carlo Woman of the Year Award for her commitment in promoting archaeological research in the territory of Monaco. Elena started working at the museum in 2014 as an archaeologist and made several excavations in the Principality of Monaco, an area where evidence for inhabitants dates back to the pre-historical era. Elena Rossoni-Notter was appointed Director of the Museum in April 2018 by the Prince. Her actual goal is to show the many treasures present in the museum, but never shown to the public while she also continues to search for hidden treasures. A short time ago, in a cave under the gardens of Saint-Martin, the director and her team founded ancient remains of men, including a skull which, thanks to modern technology, will soon have a real face.

French artist ORLAN received the Monte-Carlo Award “Woman of the Year” in recognition of her long career. Pioneer in the field of art linked with science and technology, Orlan has always provoked debate. She works with her body, using her skin to display the complexities of identity. Operated, scanned, remodeled in 3D, virtualized, her body continuously questions the audience. The artist continues her creative process in partnership with a French robotics company, to develop a robot in her image: the “ORLANoïde”. In October 2017, ORLAN received the prize of the female excellence for all her work of artist by the Italian Ministry of Foreign Affairs.

For the second time, before the Prix Monte-Carlo Femme de l’Année was awarded, the journalist Cinzia Sgambati Colman with the support of Dr Ornella Barra and the Walgreens Boots Alliance, organised a conference on the theme of Art and Science. Three experts from different fields took part in the conference room of the IAEA (International Atomic Agency), demonstrating that art and science are in great collaboration in their work. The three topics were: fakes in the world of archaeology, restoration of ceramics and algorithms.

The three participants were Professor Roberta Sinatra, Italian, who explained the algorithm of success in art, created by herself. Parisian archaeologist Noemi Tillier, who spoke about forgeries in the world of Mediterranean archaeology. And the Swiss restorer, Geneviève Berthet, specialized in ceramics and porcelain, who restored one of the soldiers of the Terracotta Army but also the sculptures of Jeff Koons and showed her very complicated but impeccable work which gives new life to old objects, of great value, damaged. 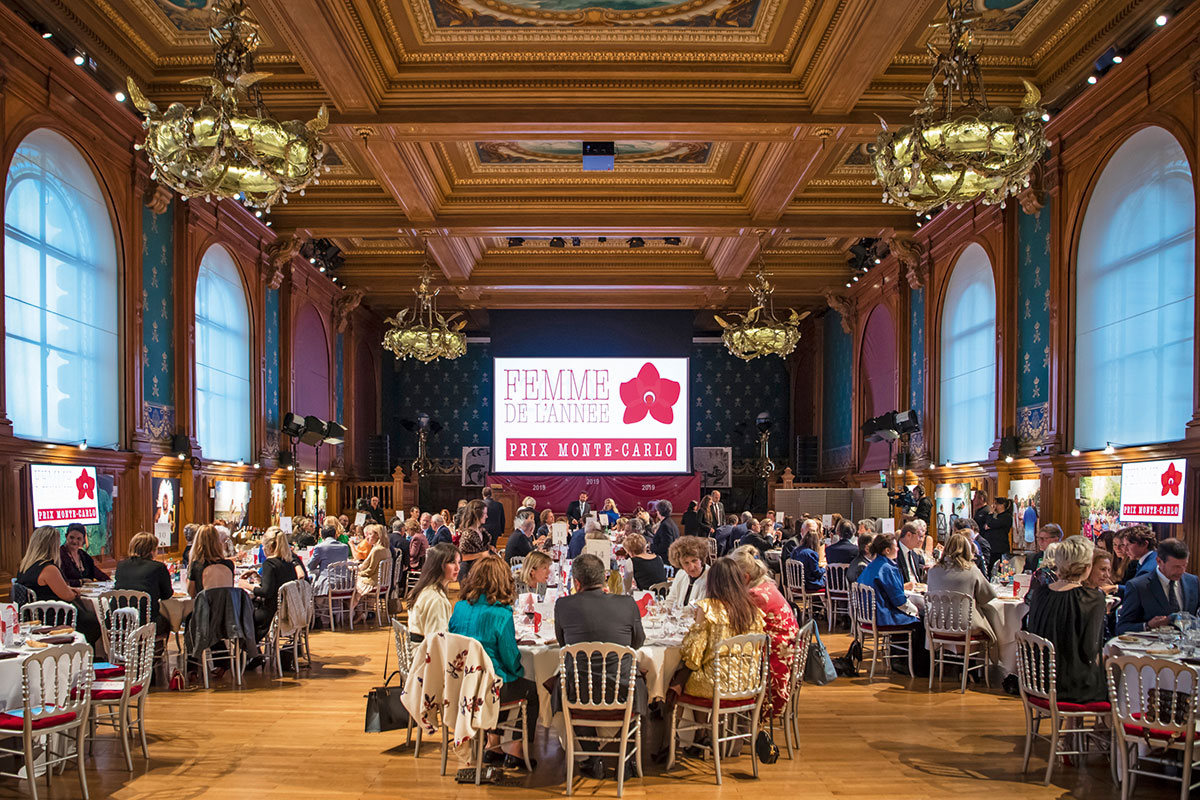