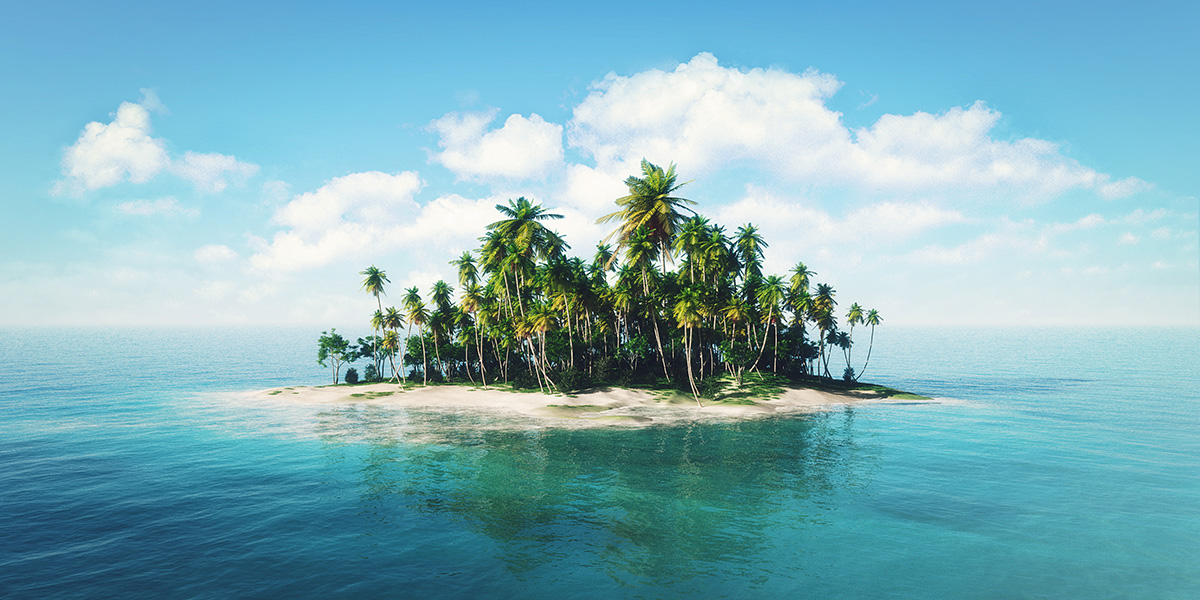 “No man is an island, entire of itself” said John Donne, “every man is a piece of the continent, a part of the main.” The poet was not to know how true these words would ring as global governance and compliance standards continue to extend their reach and force even the most far-flung jurisdictions into the universal fold.

The European Union is working to improve tax good governance on a global level by encouraging positive change through cooperation.  It is committed to encouraging transparency and levelling the tax playing fields across the world – an objective which it seeks to achieve through promoting a uniform approach to governance worldwide by creating a stronger deterrent for countries that do not abide by accepted standards.

Why should this be important to you? The reason is that global tax transparency has become an international buzzword and the onus is ultimately on you – not your adviser even – to make sure your tax and estate planning structures are compliant.

Lending action to words, in 2016, the Code of Conduct Group (COCG) appointed by the EU Council committed to the implementation of coordinated policy efforts in order to combat tax fraud, evasion and avoidance. The COCG was instructed to undertake a screening process based on the criteria agreed on by the member states in order to assess “non-cooperation”. Jurisdictions were measured against the transparency of their tax regimes, their tax rates and whether their tax systems encourage multinationals to unfairly shift profits to low tax regimes, through creation of artificial tax structures, to avoid higher duties in other jurisdictions.

The COCG investigated the tax policies of over 90 jurisdictions, both within and outside the EU, each of which received a formal request to justify their frameworks for and effective applications of cooperative tax criteria.  As a result of the responses received, on 5 December 2017 a blacklist of non-cooperative jurisdictions was published, as well as a further “grey list” comprising jurisdictions that have committed to addressing the deficiencies in their tax systems by the end of 2018 (or 2019 for developing countries), which will be regularly monitored by the EU.

In order to avoid being placed on the blacklist in the future, all jurisdictions must comply with the EU fair taxation rules and must not offer preferential measures or arrangements that enable companies to shift profits to avoid levies. Although sanctions have yet to be designated for blacklisted countries, reputational damage and a higher level of scrutiny would be inevitable, and act as a suitable deterrent for those countries that wish to remain “part of the main.”

The listing process has therefore had a positive impact in that most jurisdictions have chosen to engage with the EU through a consultative dialogue, and the screening exercise has led many jurisdictions to make concrete, high level commitments to improve their standards. Consequently, during the period January 2018 to November 2018, a number of jurisdictions went from black to grey, and some have been removed altogether.

The Crown Dependencies (Jersey, Guernsey and the Isle of Man) were found to be compliant with most principles of good tax governance. However, one area that raised concern was the lack of a legal requirement of economic substance. They have made a commitment to address these concerns by the end of 2018 and have been working with the COCG to develop proposals to legislate the requirements for economic substance (“Substance Rules”). As they have been working closely together, their legislative provisions are expected to be the same, bearing in mind likely variations in procedural approach and implementation.

The key elements of the proposals include identifying entities that conduct “relevant activities” and imposing substance requirements on those entities.  “Relevant activities” have been identified as banking, insurance, intellectual property, finance and leasing, fund management, headquarter type activities, shipping and holding company activities.

Resident companies undertaking such activities will be required to demonstrate that the company is “directed and managed” in that jurisdiction and also that the core income generating activities are undertaken in that location.

The burning question is, what is intended by targeting holding companies as “relevant activities”? What is the type or level of activity that renders a holding company relevant? Holding companies are commonly used to hold trust assets that comprise passive investments and imposing the substance requirements strictly in these types of entities would have far reaching and disproportionate consequences.

Companies that do not have control over other entities do not form part of this classification and therefore it is not intended to apply to asset or investment holding companies that typically hold an investment portfolio of minority stakes. Rather, in order for the Substance Rules to apply, a holding company must receive income from the activity of pure equity holding, e.g. receipt of a dividend from an underlying entity in which it owns a 100% stake would qualify as income for these purposes, thus subjecting the holding company to the Substance Rules.

It would, however, appear that the Cayman Islands’ fund management and the BVI’s holding company structures fall squarely within this ambit and there is therefore cause for concern that compliance with the Substance Rules might give rise to a mass-migration tidal wave, as entities unable to comply are forced to retreat from these islands. Both jurisdictions have committed to adopting legislation to implement the EU requirements in order to secure a place on the grey list. However, while one imagines that it would be similar to that of the Crown Dependencies, we will not be able to assess the effect until it is released to the industry.

The BVI has accepted that it is likely to lose some business, but will most certainly be doing what it can to hold off a mass flight of business from the island. Clearly, the BVI is not readily in a position to provide mind and management to all its companies, nor geographically well placed for directors to fly in for meetings, but many of its entities are passive investment holding entities that do not receive gross income from that activity.

It is encouraging that the Substance Rules are committed to a practical application, and their imposition is not intended to distort commercial reality. The intent is after all not to result in destruction of business, but rather to discourage secrecy that breeds in isolation and provide further transparency through collaboration, as all jurisdictions move towards being “part of the main.”

About the author: Anthea Stephens 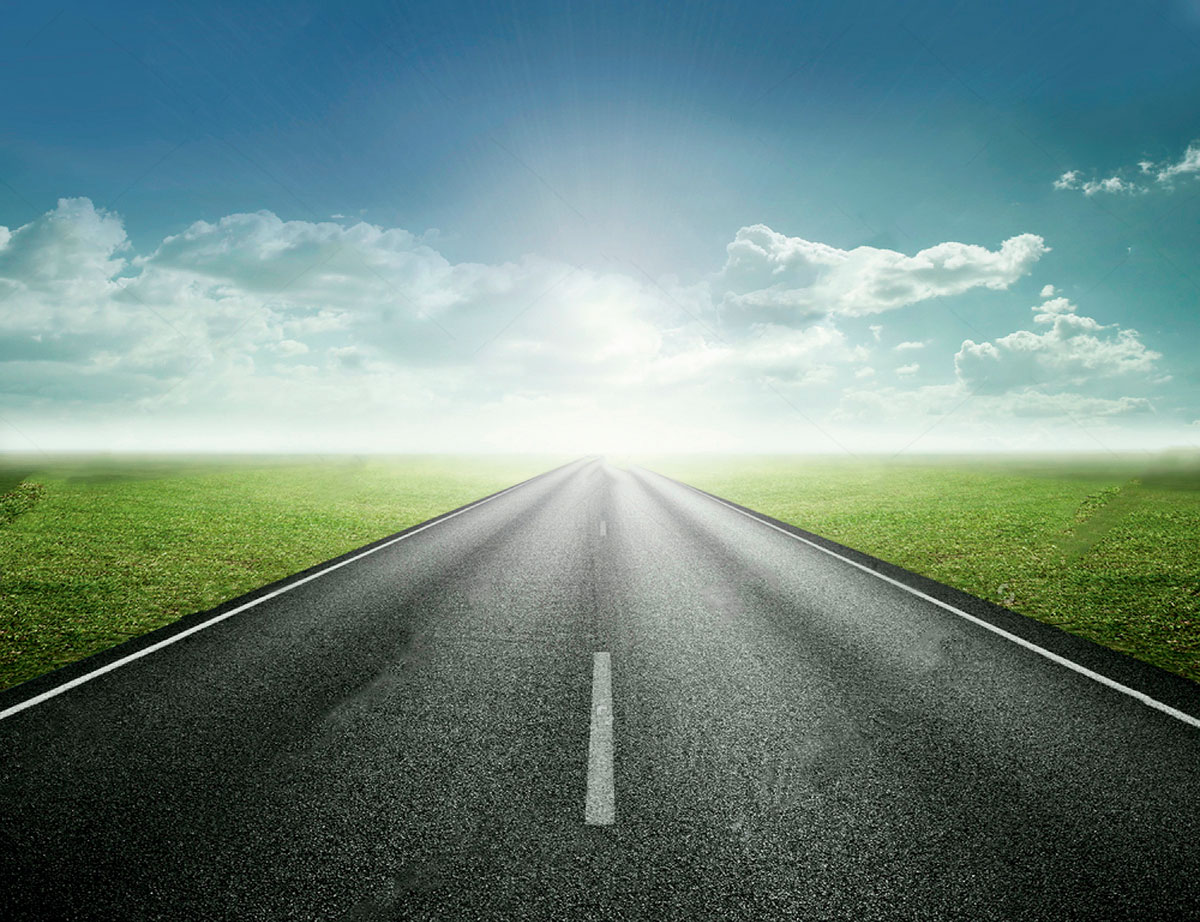 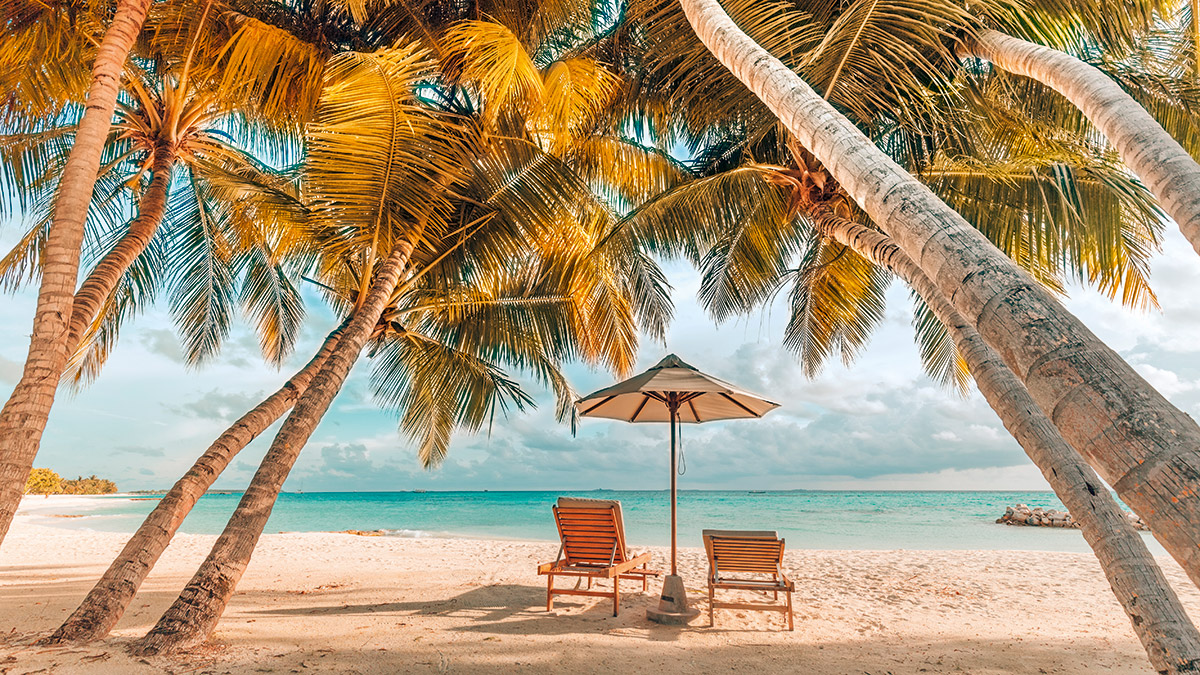 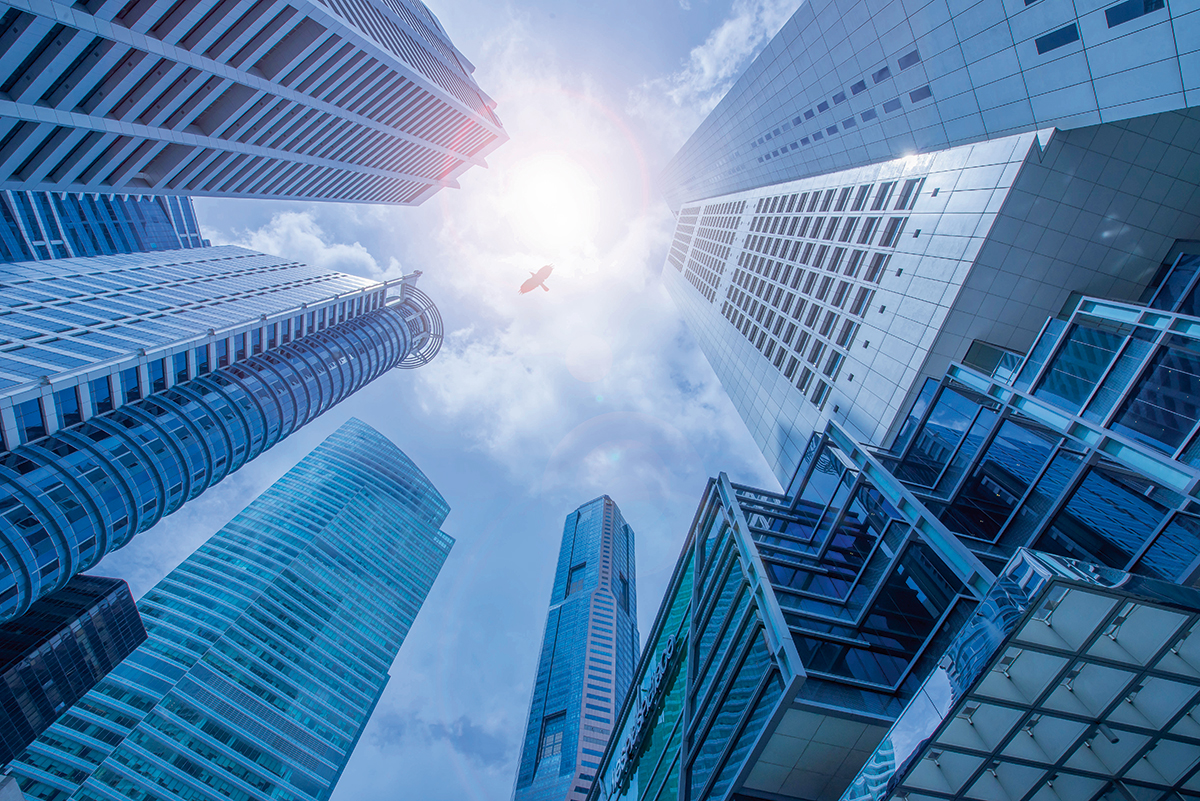 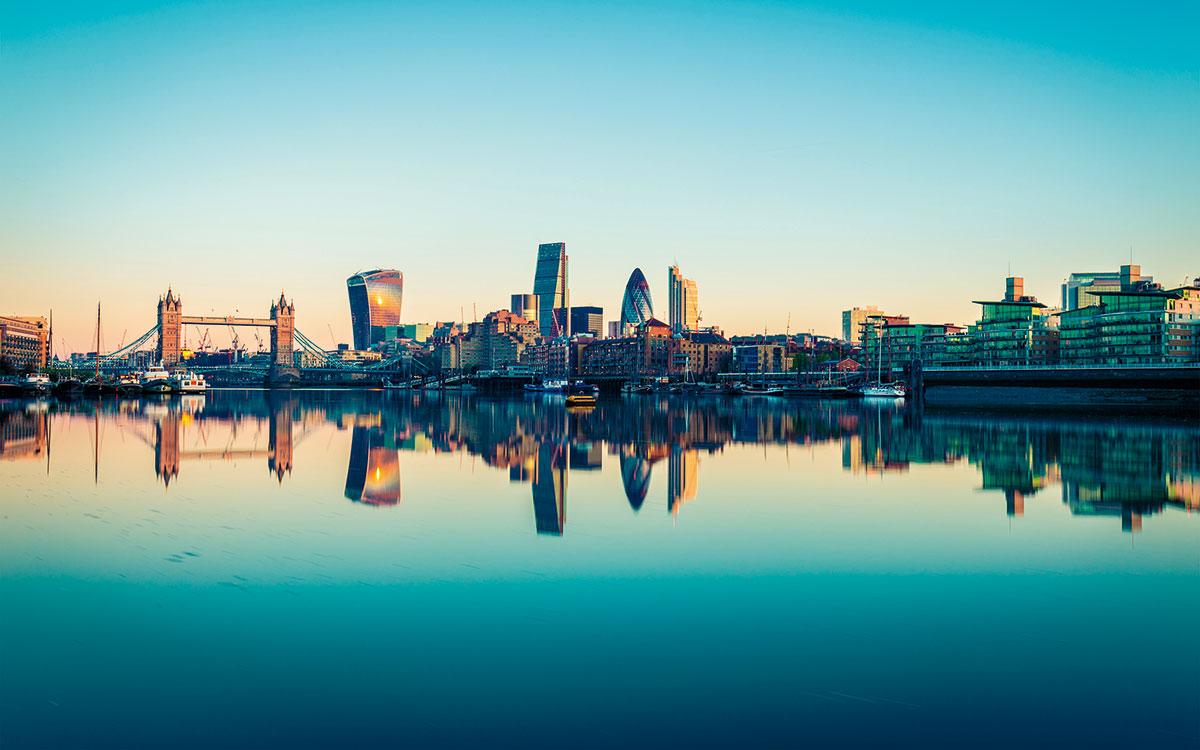