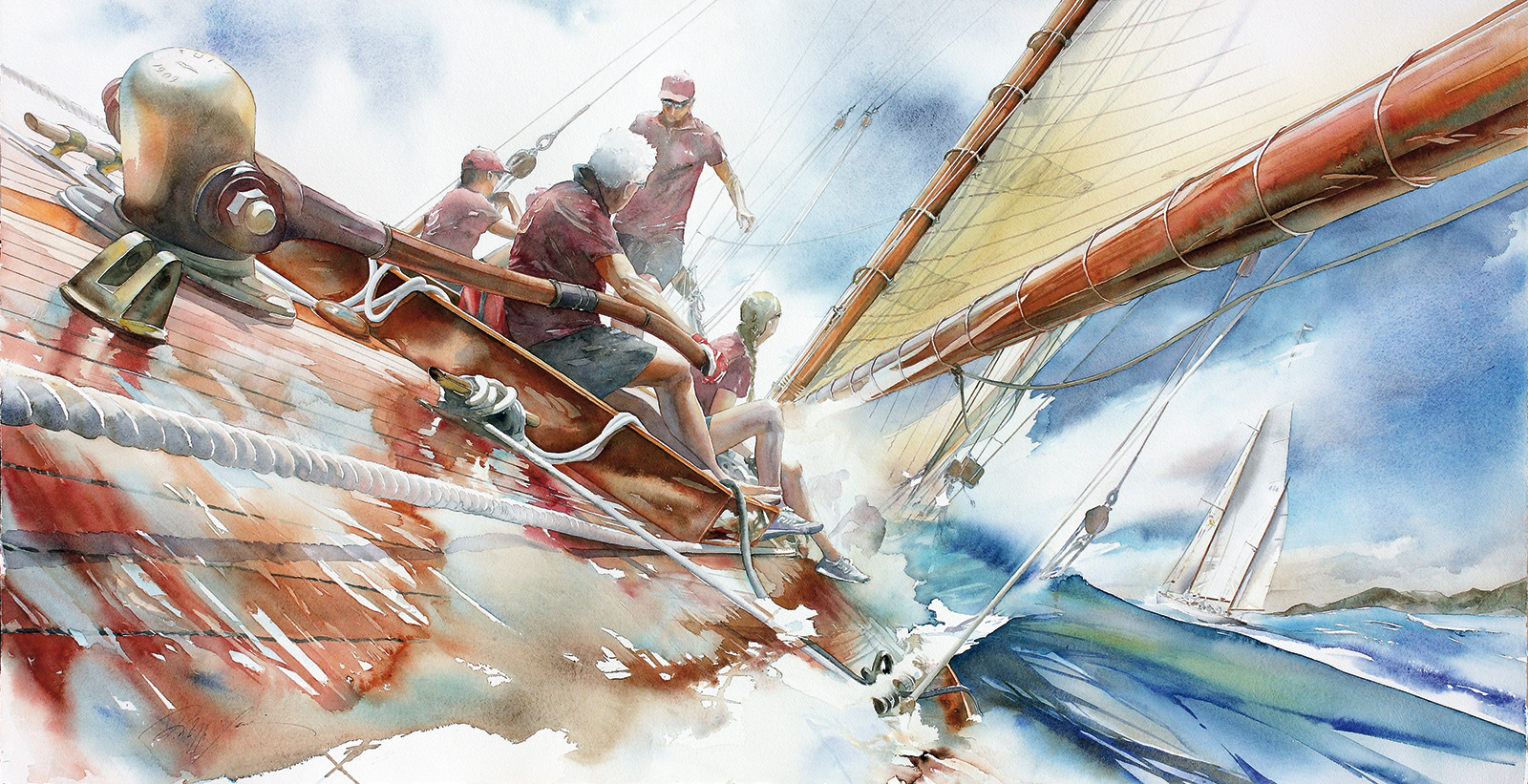 The beautiful giraffe of the seas glides into the shores of Monaco, and although she has lived more than a century, her coveted elegance still outshines any sailing vessel in her class.

Her history began in 1909 in Spain, whose king Alfonse XIII decided to create a fleet of yachts. Entrusting his desire to several yacht designers, the most famous of the day, Fife III, was given the task of designing two of the yachts. King Alfonse’s Hispania was born in the shipyards of Spain. One of his followers, Duke Medinaceli  took on the job of steering the project. He was not a sailor, but a hunter and had killed quite a few specimens in Africa. He named Fife’s other design after one of his trophies – a giraffe (in Swahili Tuiga).  The two vessels were both 15 metre ships and became the best in competitive yachts. Soon yachts like the 15 metre IR Tuiga of 1909 gained momentum because they were the first racers whose dimensions allowed decent living space. Tuiga was launched on 20 May 1909 in Scotland at Fife’s shipyard.

Hispania and Tuiga met for the first time in July 1909 at the San Sebastian race, which Hispania won (Spanish politicking oblige!!!). Tuiga, however, turned the tides and took the Bilbao Week race in 1911 and the Kiel International Week in 1912. Thereafter, 15 metre models started sporting the Bermuda rigs and Tuiga and Hispania were laid to rest.

War broke out in Spain in 1914 and all Spanish ships were sold to Norway. The new life of the sailing giraffe saw her changing hands – and names – from 1922 through to 1990. That year she practically sank during her passage back to the UK when she was purchased by Albert Obrist who had no sailing ambitions, whatsoever. He was a collector and restorer and worshipped any ship designed by Fife III. He was interested in her soul and restored her back to her original condition of 1909.

Encouraged by HSH Prince Albert, Tuiga was acquired and she became the flagship of the Monaco Yacht Club. An amateur crew headed by Olivier Campana, started racing the yacht and soon the conventional rules of sailing were thrown out of the books.

In April 2012, for the first time in her history, Tuiga sailed across the Atlantic to participate in the 25th anniversary of the Antigua Classic Yacht Regatta. More than 50 ships were united in the Caribbean paradise, among which were such stars as Dorade (1930), Mariella (1938), Maya (1910) and Stormvogel (1961). The century-year old giraffe came in second place, but won the prestigious Elegance Award.

In July 2012, after the successful Antigua races, Tuiga reunited with her sister Hispania in Puerto Sherry to take part in the long awaited showdown between the two sisters. They had not met in 80 years and all eyes were mesmerized on this one-week regatta organized by the Ebusitana Island Foundation (Spain). The two yachts had been designed the same year – 1909 –by the same ingenious designer, Fife III, but from different shipyards. The Lady Anne (1912) and Mariska (1908) completed the yachts that are now the iconic four of the 15 metre IR class.

It was on July 24th that the two sisters – Tuiga and Hispania – went to heads. Steered by Bernard d’Allessandri, with a superb crew among who were Pierre Casiraghi, Valentin Zavadaikov, the gaff cutter gave the Monégasque yacht the edge and Tuiga won 2-0. Tribute was made to the man who organized this face-off – Pedro Bores – a Spanish entrepreneur who had brought the two sisters together in Monaco Classic Week 2011. The Pedro Bores Memorial continued until July 28th with the four ships. The Lady Anne won, ahead of Tuiga, followed by Mariska and Hispania.

Other 2012 events include the Imperia Vintage Yacht Challenge of September 6-9 in Imperia, Italy which was the sight of the convivial regatta of neck-and-neck races between the four ships with other old ladies from the first half of the 20th Century.

The Nice Regatta 19-22 September, the traditional races in St Tropez 29 September – 7 October, and the Yacht Club of France Fall Cup on 30 September will finalize this year’s scheduling for Tuiga.

It is clear that Monaco’s return to class yacht racing embarked Tuiga an even a newer life. Not only has she become one of the world’s most famous 15 metre IR racers, and this, a hundred years after her launch, she more than tells us and exemplifies to us what heritage restoration is all about.

Tuiga is one of life’s greatest lessons about aging. Take heed to her story. 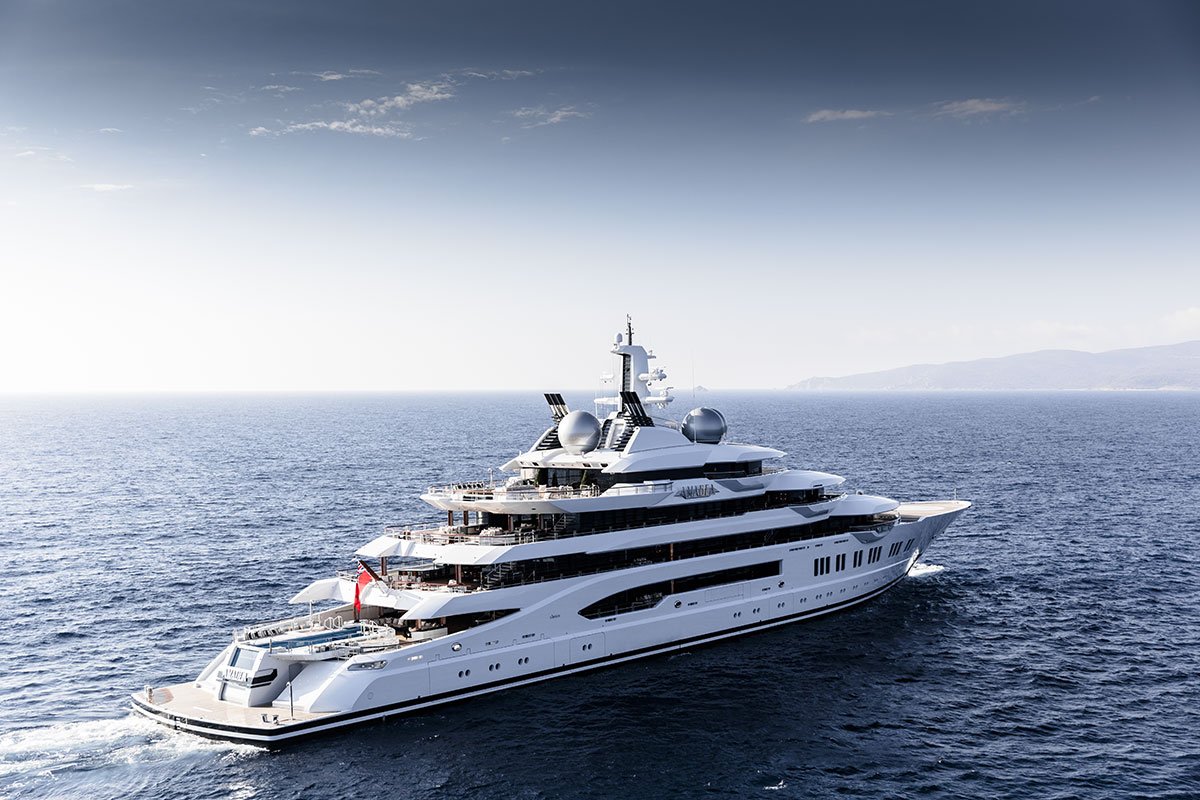 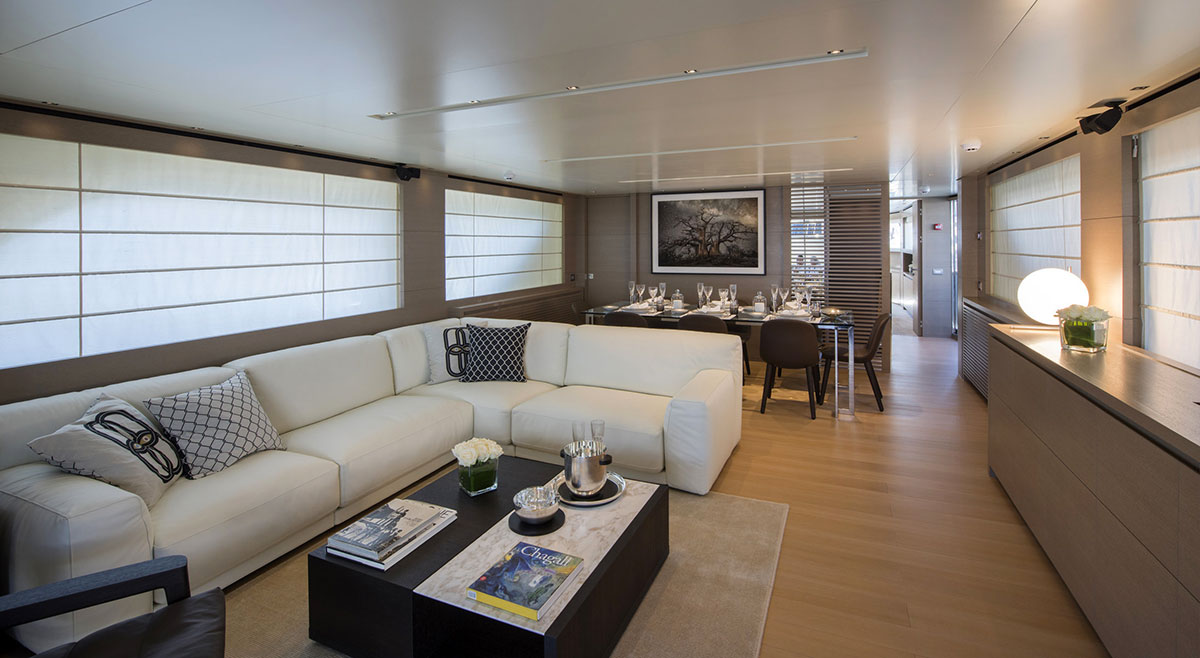 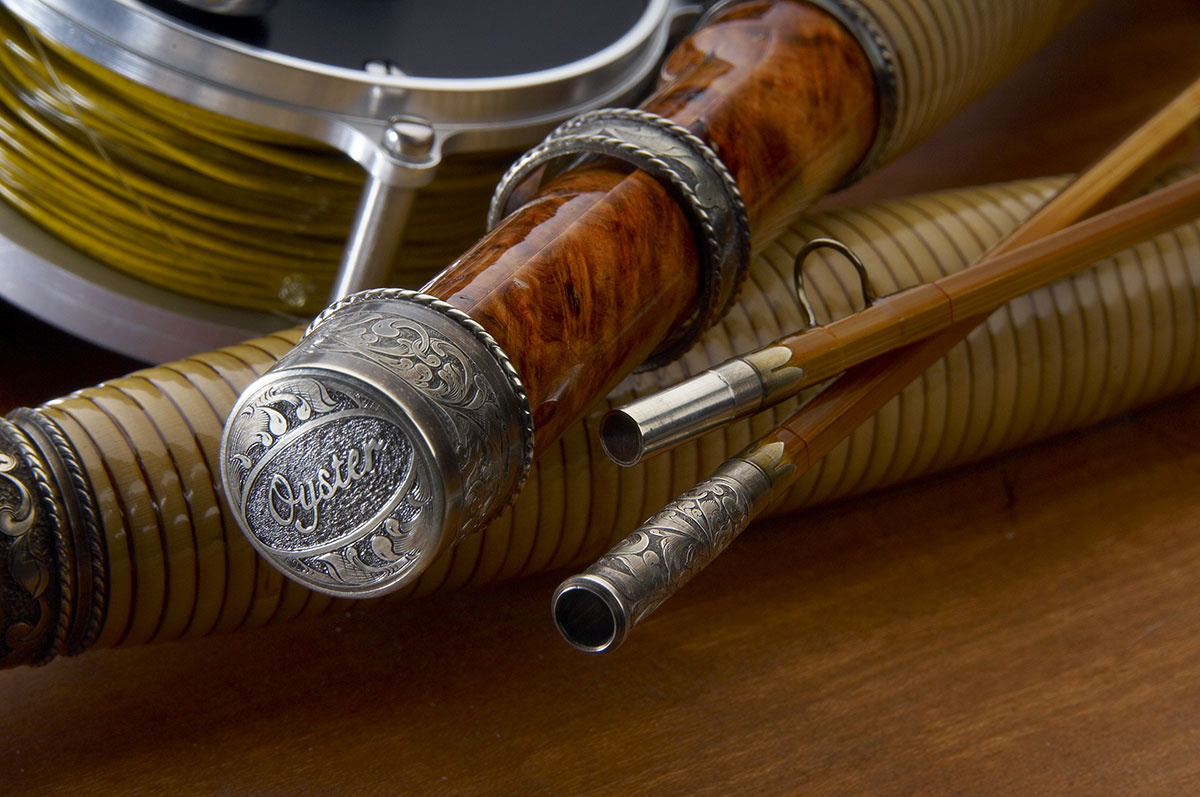 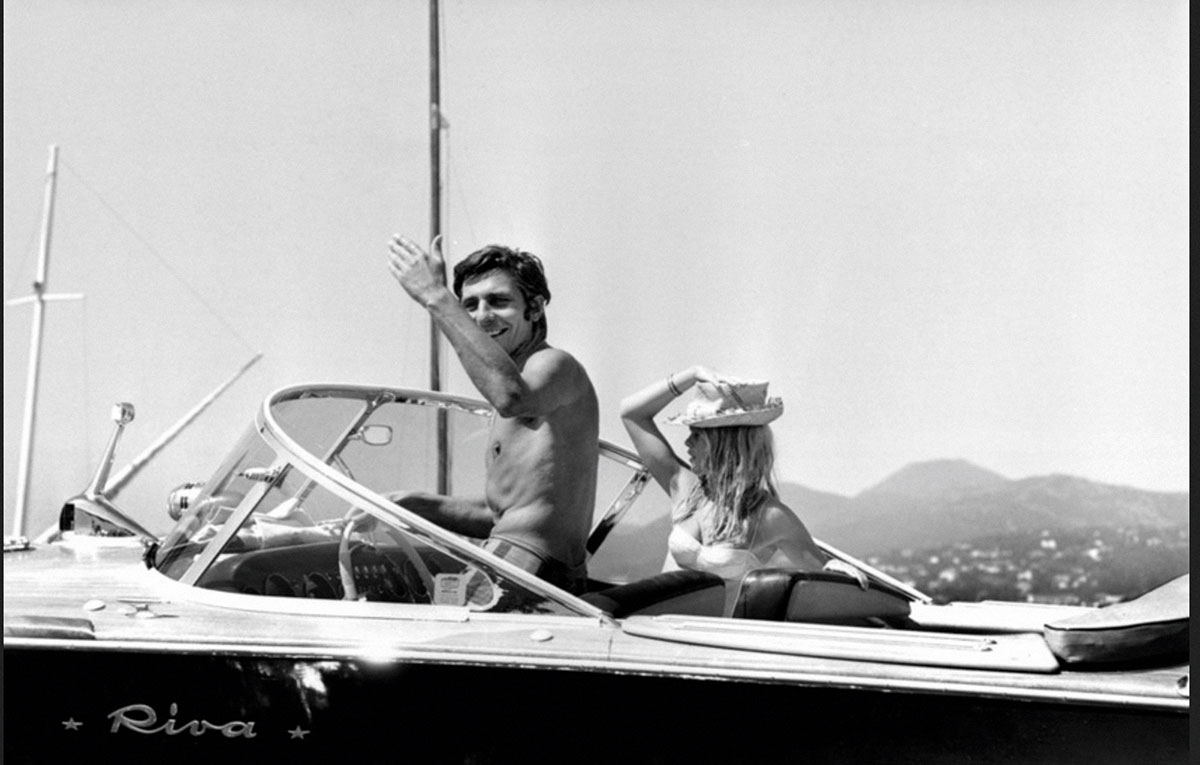