On the court, Rafael Nadal has beaten many aces and equally as many records. Now his challenge is to change the world. Starting with the children, because “they are the future”. From this came the Foundation that bears his name.

He was number 1 in the ATP ranking for 142 consecutive weeks, has won 9 Grand Slam titles and is so far the only male tennis player to have won at least a Slam and a Master 1000 for 10 consecutive seasons, equalling and surpassing the victories of champions of the calibre of Bjorn Borg, Ivan Lendl and John MacEnroe.

He made himself a legend, but it was Tommy Hilfiger who immortalized him with the THFLEX capsule collection created with the frenetic lifestyle of the modern man in mind.

In 2008 asteroid 128036 arrived, and the Majorca astronomical observatory named it Rafaelnadal. In 2010, watch-maker Richard Mille announced the creation of a new ultra-light wristwatch in partnership with Nadal, the Richard Mille RM027 Tourbillon. Made of titanium and lithium, it’s worth $525,000. The champion was involved in the design and test of the watch, and has worn it to every tournament since the Roland Garros 2010.

Now I just want to give back some of the luck I’ve had. By helping all of the children and young people who really need it. To give them a bit of hope and help them build a future for themselves.

This was what led him, in 2008 and at just 22 years of age, to create the Rafa Nadal Foundation, chairwoman of which is his mother Ana Mariaand whose purpose it to develop social care and cooperative projects in Spain and the developing countries.

With my family I had decided very early on in my career that I would give back part of the revenue generated by my success in sport. I chose Spain because of certain situations that I’ve happened across, but mostly because of the close ties I have with my country and simply because it’s where my parents are.

Among its forthcoming events, on the 27th May the city of Palma de Majorca will be hosting the first edition of the Millor Junts charity race, to promote healthy physical activities and sporting values amongst children.

For children, physical activity and education is essential, it gives them something nobody can take away. The strategy the Foundation pursues is pretty long term, and  the kind of projects we support are very often 10 years long.

But the Foundation isn’t the only thing the champion put his money into.

Over the past years, Nadal has contributed to a lot of different charities, like the Vicente Ferre Foundation that built and currently supports a school for children in the Anantpur District, the largest of the 22 districts that make up Andhra Pradesh in India, widely considered to be one of the world’s poorest areas.

Sport can help children to grow into better people, and teach them how to cope with life’s difficulties. They have to learn to nurture their inner, as well as their physical selves, and be good to themselves first, and then to people that surround them as well. And learn that you only win when you really deserve it. That’s why you always have to give it all you’ve got. 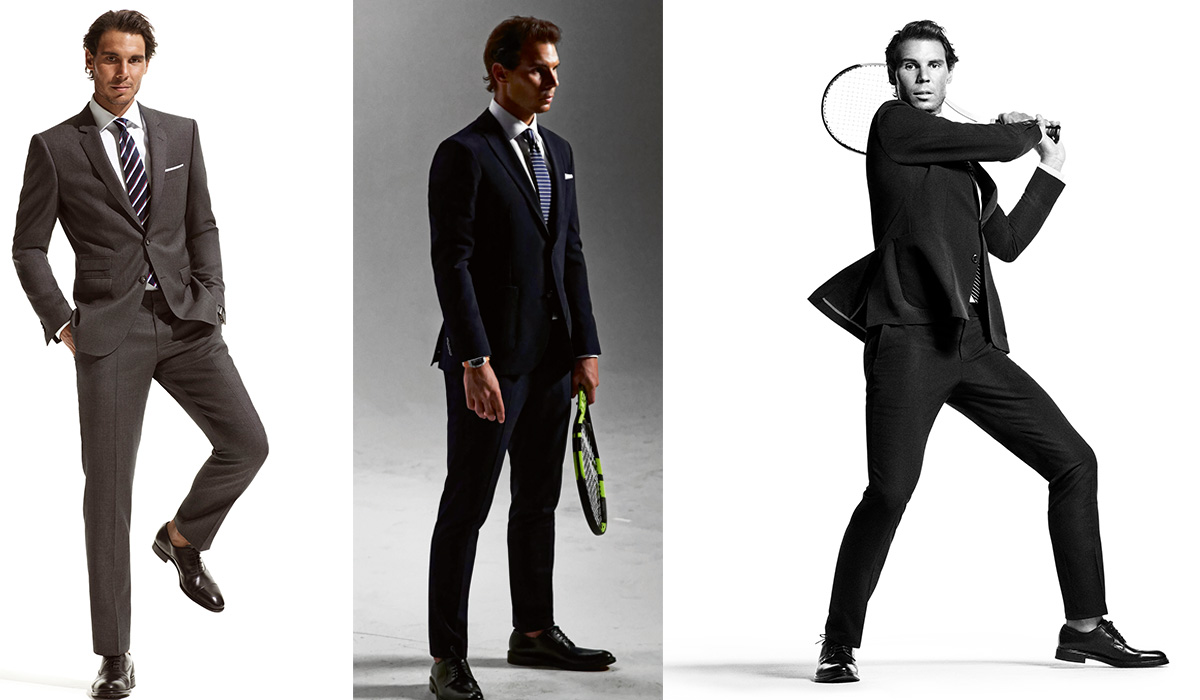