A new collection for a jet-set clientele. Beach and resort couture created for a naturally original woman interpreting a refined nomadic exoticism. Welcome to the Réard universe.

Simply Réard, namely the modern bikini, invented by French tailor Louis Réard in Paris in 1946 (and officially introduced on the 5th of July). An extremely skimpy swimming costume with a bombshell effect like the nuclear tests on Bikini atoll in the Marshall Islands, from where it got its name.

After being acquired by a new owner in 2014, in the spring-summer of 2017 the brand took on a new aura, ready to explore a part of the female personality, perhaps the most hidden until now, and define a new aspect of those who wore it then, and those who choose to wear it now: a chic, lucid attitude, but with a keen eye to wearability at the same time. 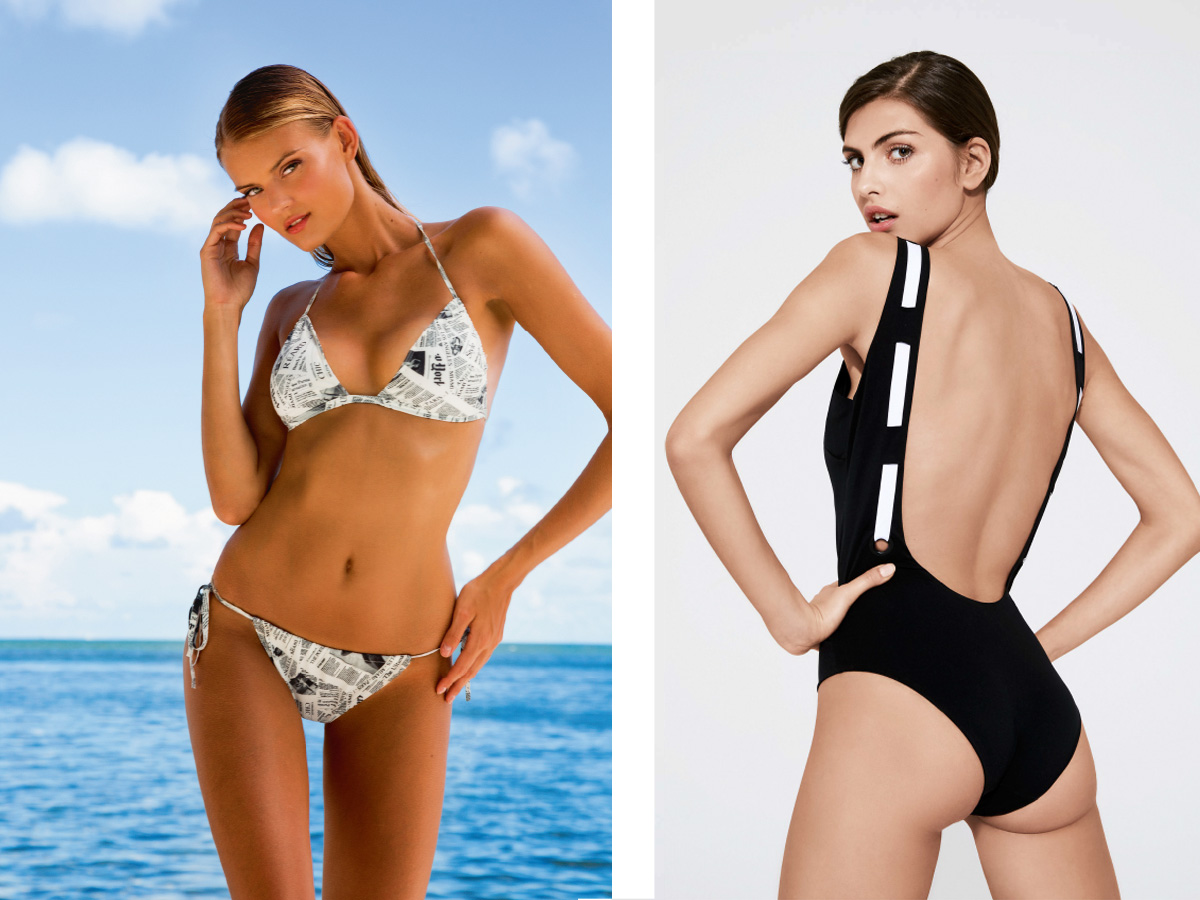 The reference market is the same as always, but underscored by an aesthetic closely tied with the allure of French fashion, creating a universe inhabited by blazoned young ladies, wealthy heiresses, elegant celebrities and international socialites.

It was with them in mind that the new creatives of the Paris style studio designed the beach-resort collection, with their classic, intensely fascinating figures strolling the Croisette or lounging on the chaise longue of a yacht, kissed by the warm sun.

Framed in an aura of lightness, like in a Joaquin Sorolla impressionist painting, but painted with a relaxed, light femininity. A line expressed in cuts and colours that becomes the instrument for expressing the woman with a spontaneously extravagant soul, interpreter of a nomadic exoticism, a traveller at heart.

But free and anti-conformist as well, like the icons that have always inhabited the Maison: Michelle Bernardini, model and dancer at the Casino de Paris who wore the first ever model at the Molitor pool in Paris on 5th July 1946, Brigitte Bardot in “And God created woman”, Annette Funicello in “Beach Party”, Ursula Andress as Honey Ryder in the James Bond film “Dr. No”, wearing a white bikini that came to be known as the “Dr. No Bikini”. 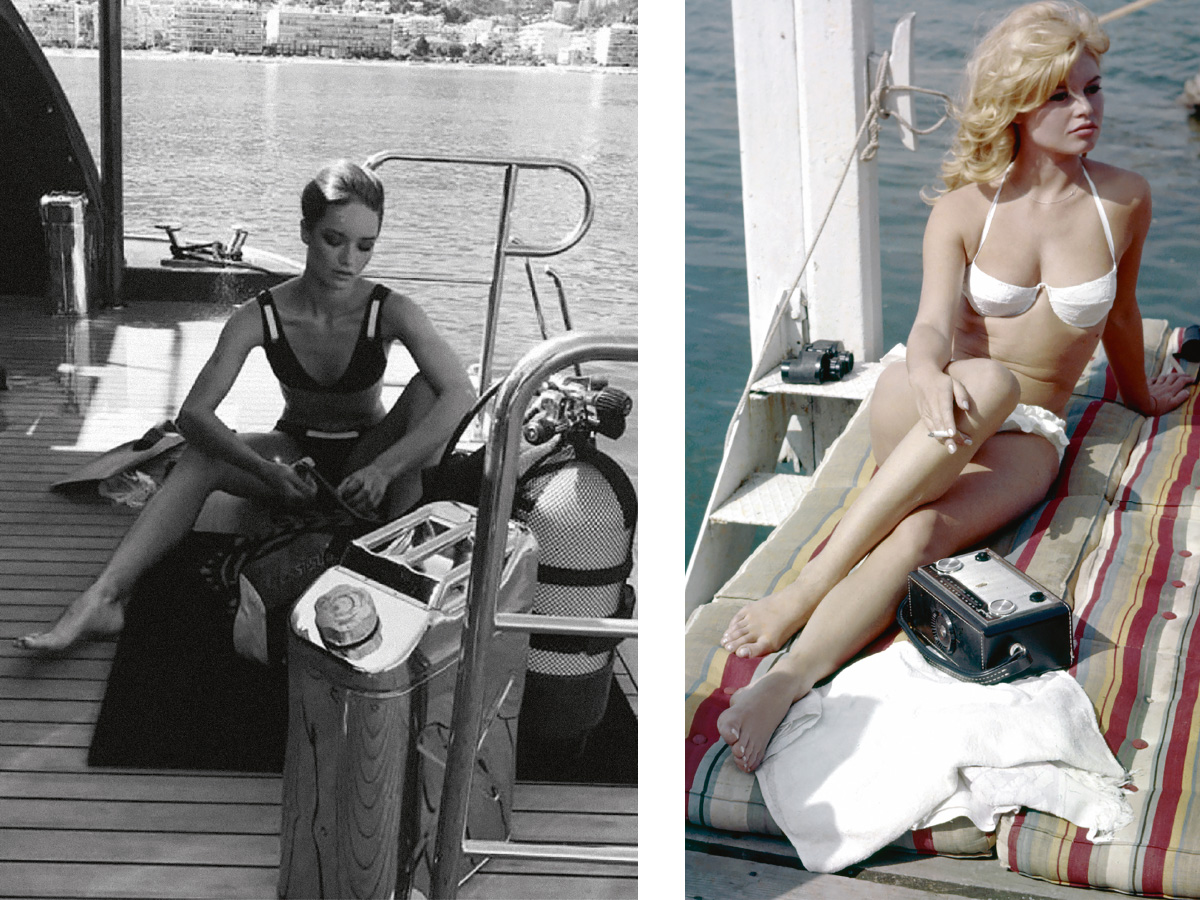