From the original articles by Dmitry Kiselev and Ingrida Kim / www.gosrf.ru

An evening of unprecedented and international importance, The Bolshoi was the latest in a string of events planned and executed by esteemed Russian philanthropist Natalia Rotenberg, Director of the hugely respected and much admired NR Foundation; dedicated to providing assistance and aid to a young generation in need, the NR Foundation focuses upon helping these underprivileged children achieve their dreams in activities such as ballet, music, and gymnastics.

Held on the 24th-26th February 2018 in Moscow, The Bolshoi brought together an international and impressive guest list, with the intention of strengthening international relations between Russia, her neighbours, and friends further afield, providing a full immersion into Russian culture.

A vast array of countries were represented by the invited delegates, including: the USA, India, Great Britain, Switzerland, Monaco, Turkey, Italy and Norway – but to name a few! Spread over three days, guests were delighted to be treated to an informative Business Forum, a night dedicated to The Bolshoi ballet, as well as a private tour of the Kremlin.

Opened by Sergey Yevgenyevich, Russian Governmental Minister in the Department of Foreign Economic and International Relations, the NR Foundation’s first Business Forum provided guests with a diverse range of topics to discuss and debate; special guest and noted Hollywood filmmaker Avi Lerner gave a fascinating lecture on the history of the cinema as well as his own blockbusters; Mikko Lahtonen, President of Group AG, spoke on the secrets of creating architectural masterpieces, while Stuart Lawson – representative of the Chamber of Commerce and Industry of Great Britain – discussed factors of influence on improving the investment climate in Russia.

Other speakers included University Rector Grigory Avetov, and future marketing expert, Alexei Voronin. Vice-President of the NR Foundation, Tagir Gabitov highlighted the importance of having these discussions, covering nearly all aspects of life, amongst such a diversified audience, hoping to highlight the developmental prospects of business in Russia.

The following day, delegates were delighted with a private performance of one of the world’s most popular ballets – and a favourite amongst The Bolshoi – “The Nutcracker”, danced on The Bolshoi Theatre Historical Stage. Followed by a champagne reception at the Four Seasons Hotel, prior to the Gala Dinner and charity auction, the Russian Minister of Culture, Mr. Medinsky, gave a rousing welcoming speech, followed by a few words from the host Natalia herself, who stated that “excellence is not to be the best, but to create the best.” 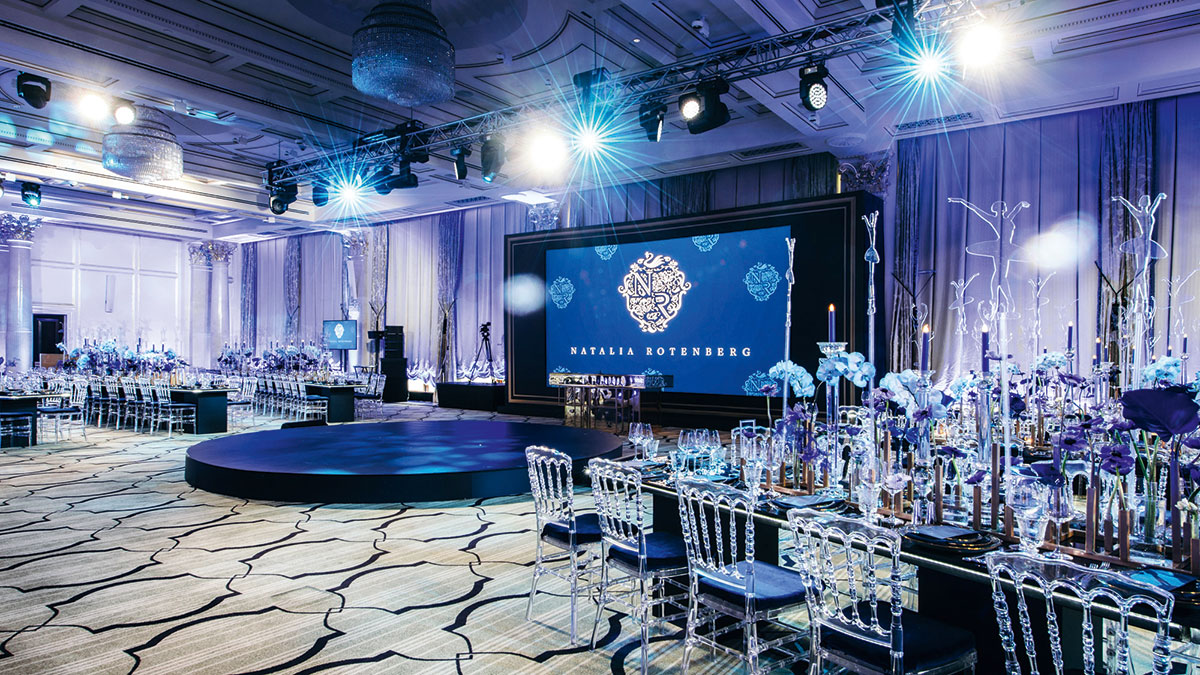 The evening provided a mixture of business and culture, and a little bit of razzmatazz, with a performance given by British singer and DJ, Sonique, as well as having Russian screen legend, actor Dmitry Djuzhev, and Hollywood actress Sharon Stone in attendance also. The charity auctioned proved to be hugely successful, highlighting the enjoyment of the guests, with over $40,000 being raised.

The final day of this splendid event saw guests given a memorable and private tour of the Kremlin along with Government members, again with the aim of strengthening international relations. 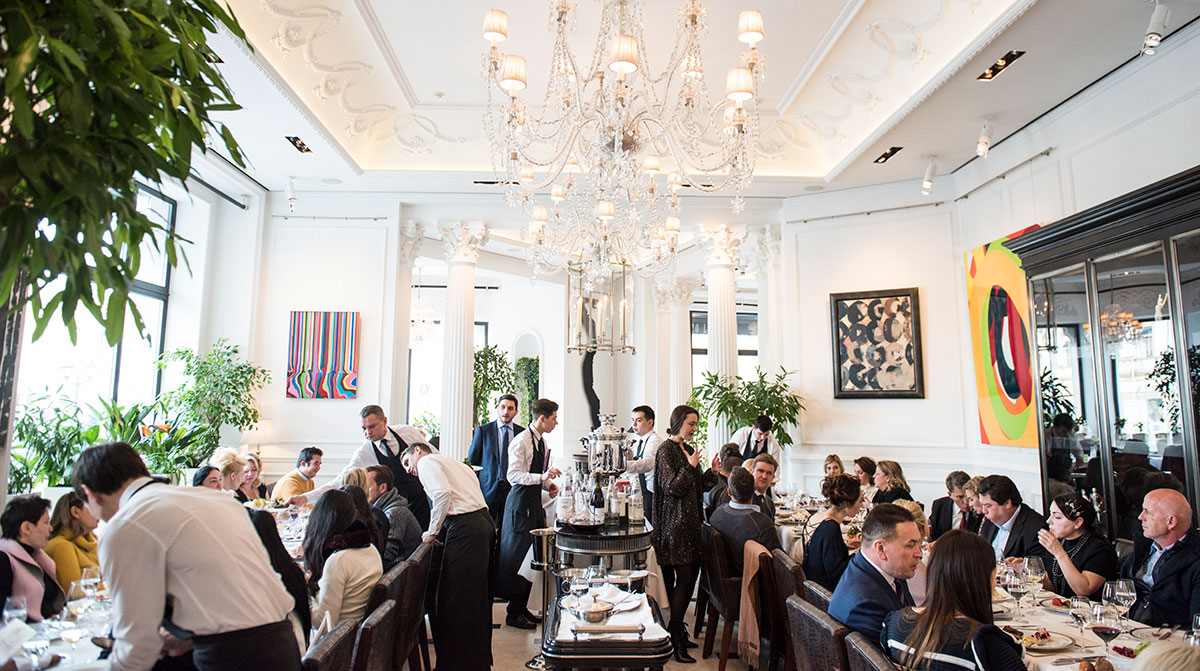