THE GOSPEL ACCORDING TO NAOMI CAMPBELL 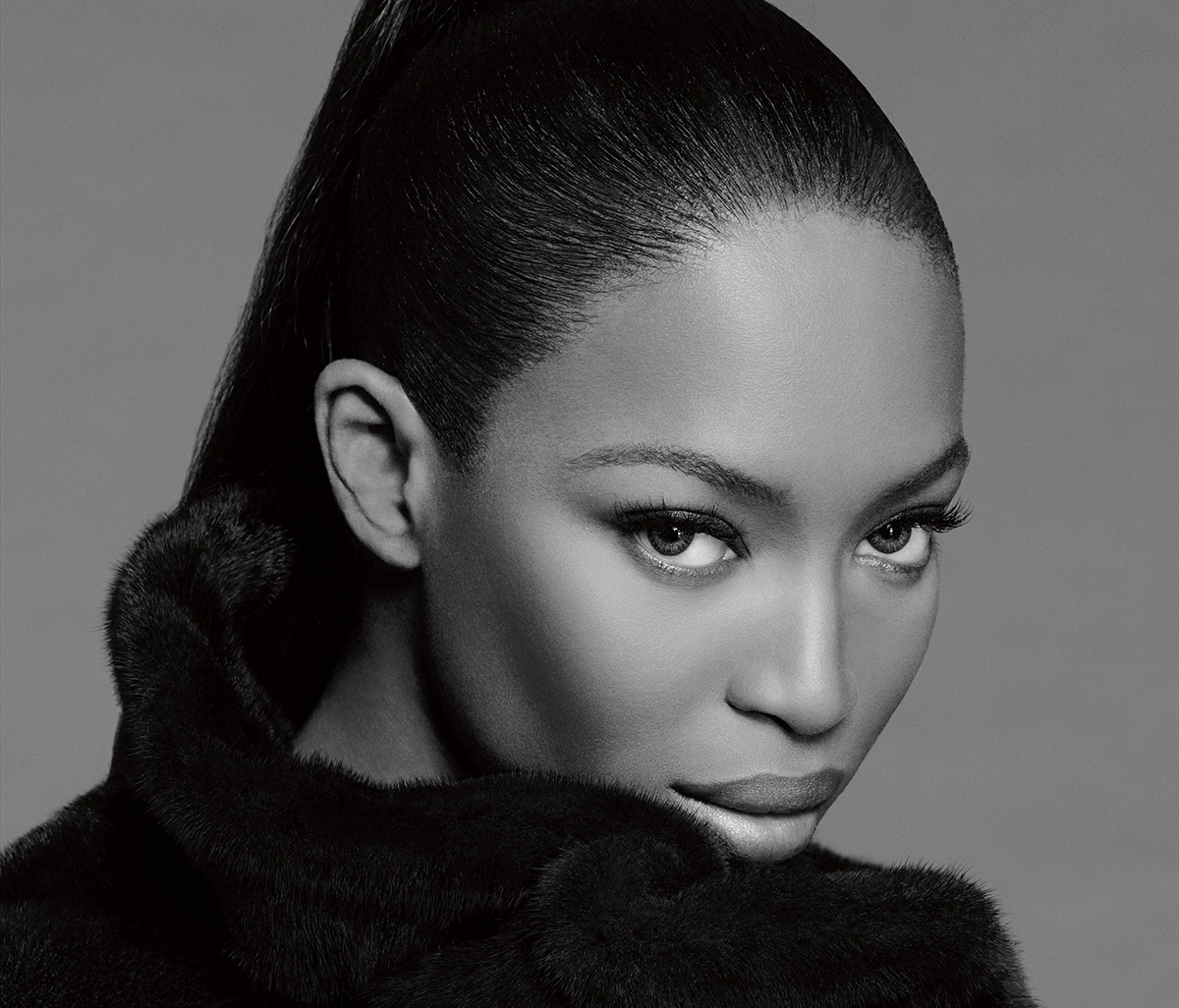 THE GOSPEL ACCORDING TO NAOMI CAMPBELL

Finalemente! The biggest coming out in book history; only Italian can describe the breathtaking announcement that the book is finally on the market! When mega model Naomi Campbell and mega art book publisher TASCHEN signed the deal to collaborate on the model’s story of her epic rise to the stars, the only conclusion that you could reach is that the results would be monumental!

In just a few days, the book that fashionistas the world over have been waiting for, ever since it was breathed that it was in the works, will be grabbed up faster than a speeding bullet!  The Face of hundreds of magazine covers, ad campaigns, she is also the Legs, the Eyes, and the Walk of the most talked about catwalks in couture. The supermodel, humanitarian, activist, TV producer, actress and business woman lets it all hang out and is telling her own story.

Naomi Campbell, The art of Beauty is epic, giga, you name it, the superlatives are flying. The photographers who have flashed their lenses on the magnificent plastic of this mega model, could, themselves, have epic anthologies of their own. Consisting of two volumes, Volume 1 provides you with eye-popping photos, and you will never get enough of gaping at those moments captured by greats like Mert Alas and Marcus Piggott, Richard Avedon, Anton Corbijn, Patrick Demarchelier, Steven Meisel, Helmut Newton, Herb Ritts, Paolo Roversi, Mario Testino, Ellen von Unwerth, Bruce Weber, and such unforgettable shoots as Peter Lindbergh’s joyful sequence of Naomi dancing as Josephine Baker on the beach in Deauville for Italian Vogue, or Jean-Paul Goude’s stunning composition of Naomi racing a cheetah for U.S. Harper’s Bazaar.

Volume 2 provides you with the poignant story of Naomi’s catapult from childhood shyness to super boldaciousness in all its splendor on and off the runway!  Her autobiography surprises us with magazine covers, ads, personal photos and tid-bits, video stills, covering her childhood, the beginnings of her modeling career to her work with the greatest couturiers, and more. The first Black model to grace the covers of French Vogue and TIME magazine recounts her life in simple words; you want to shelter her as she travels through the vicissitudes of being a pretty girl of color in the world of black and white. When Naomi hit the runway, many lost time in their misunderstanding that the black and white film was over; it was time for technicolor!

In the works for a few years, Naomi and Benedikt Taschen closely knit the stitches, painstakingly compiling a myriad of photos, mag covers, going through all the scraps of a life dedicated to rising above what others thought she should be. When you have a life as explosive as Naomi’s, there is only one publisher that can do justice to someone who is seeking justice. Congrats go to the TASCHEN team who undertook to design a book project that equally justifies being at the top: the subject and the matter (Naomi and TASCHEN).

TASCHEN’s  goes even more physical than it has with other sumo-sized coffee-table books. Naomi Campbell, The Art of Beauty is everyone’s collector’s item, and the bold case that embraces the anthology is reason enough to grab your own copy as fast as you can. The bound volume with 4 folding pages, signed by Naomi Campbell, consists of 496 pages, with a volume of 368 pages inserted in a multiple artwork designed by British pop art luminary, Allen Jones. The visual physicality of the volume resides in Jones’ acrylic box. The immaculate boobs on the case truly seduce you to touch them; but sliding your hands across the breasts is not an automatic sesame that pops the book open to more tactile breasts, and other parts of The Bod! Piano, piano! The stylized contours and smooth surfaces of the case, as Jones put it, was in no way an attempt to illustrate Naomi, just to encapsulate her.

It is wishful thinking to go racing out to your favorite bookstore to get your copy! Only 1000 copies of the Collector’s Edition (priced at €1.500), signed by the supermodel! Just the monumental names cited in the book would be left out without a copy! Wow, now this is mega limited!* The Art Edition, only 2×100 copies with a signed print by Jean-Paul Goude or Paolo Roversi, comes out in May at the price of € 3.000. For the rest of us, we will have to wait for the super-priced vintage edition which will one day be sold at a price matching the mega career of the supermodel.

Naomi Campbell, The Art of Beauty is not just another anthology of a model’s work; Naomi Campbell is not just another model! That April afternoon, when she was 15, on which Beth Boldt, head of the Synchro agency discovered her in the streets of London, changed the annals of the fashion industry forever.  She was not the first fashion model of color to hit the runway. However, fascinating and moving are tales of the many initiatives of her colleagues and collaborators who fought with her to get equal billing with European models on magazine covers and ad campaigns.

Even though Naomi never knew her biological father, such greats as Quincy Jones, Chris Blackwell, Azzedine Alaïa, and Nelson Mandela have all embraced her as their little girl. And with all the headlines, the rumors, the medias, controversies and everything we can’t even begin to imagine…the little girl with the Ming dynasty eyes stare out at us, and we learn more than we want to know about ourselves.

In TASCHEN’s traditional attention to size, Naomi Campbell, The Art of Beauty is an exceptional art edition of SUMO format and is a veritable publishing event comparable to the famous SUMO of Helmut Newton with its table by Philippe Starck;  Sebastiāo Salgado’s GENESIS with its book stand by Tadao Ando, or Annie Leibovitz with Marc Newson’s custom-made tripod book stand.

After all is said and done, Naomi Campbell, The Art of Beauty is the TASCHEN book that we all would love to have on any table … forever.