SIXTY-FIVE YEARS OF CREATING CLOTHES, PHOTOGRAPHS AND INCREDIBLE SHOWS. JUST A FEW DAYS AFTER HIS PASSING FORCE ONE MONACO OFFERS ITS TRIBUTE TO KARL LAGERFELD.

If you were to open a book on the history of fashion literature, you should find the name of a new author: Karl Lagerfeld. Karl didn’t write with pen and paper, though (if not in moments of leisure at his Parisian apartment) but with cloth, shapes and colours; none of which has prevented him from being widely acknowledged the authority and brilliance of a stylist from the “Grand Siècle”: as elegant as Racine, as philosophical as Nietzsche when it comes to not being superficial, always wanting to know everything; a polyglot, dialoguing perfectly in German (his native language), French, English and Italian, even if his accent was a bit funny sometimes.

Karl, they say, prevented fashion from straying into barbarism and filled it with all the values of the classical order: reason, naturalness, permanence, the pleasure of pleasing and surprising; Karl was much loved by all the magazines, where he took the leading role as he who taught us culture in dress. But above all, he who moved extreme classicism toward futurism, dressing all the world’s women, who acknowledge him as absolute innovator of a style capable of renewing itself, without compromise to personality and individuality.

Karl Lagerfeld’s creations challenge the very concept of fashion. Fashion is a violent thing. Every year, fashion destroys what it used to adore and adores what it destroys; to the winning fashion of the current season, the defeated fashion of the year before could easily say something pretty nasty like “yesterday I was what you are today, tomorrow you’ll be what I am now”. The works of Karl Lagerfeld do not, or take little part, in this annual vendetta. 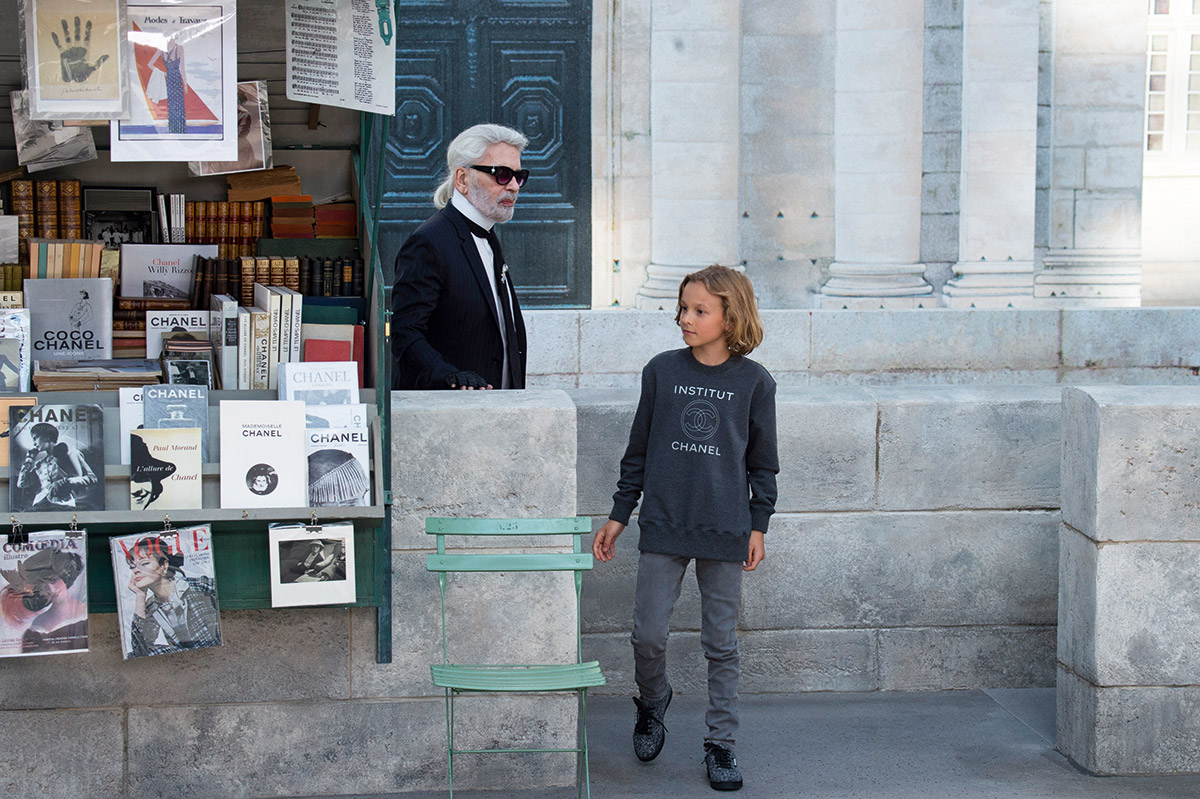 Lagerfeld always works on the same model of beauty, limiting himself to making variations, year by year, rather like a musical theme; his work says there’s an eternal beauty in woman, whose unique image has been handed down to us in the history of art. The very substance that renounces fashion, duration, which Lagerfeld transforms into precious quality.

Now, in the aesthetics of dress there’s a highly particular, almost paradoxical value that combines seduction and duration: the concept of chic.

Chic supports and even demands, if not to wear a garment out but at least its use. Chic, time sublimated, is the key value of Karl Lagerfeld’s style. Time is style, just as a certain idea of the female body is as well. Thus, of all fashions, the style of Karl Lagerfeld is perhaps the most social, because what it combats and drives back is not, as some would believe, the futuristic provocations of a younger world, but rather the vulgarity of a mediocre wardrobe. 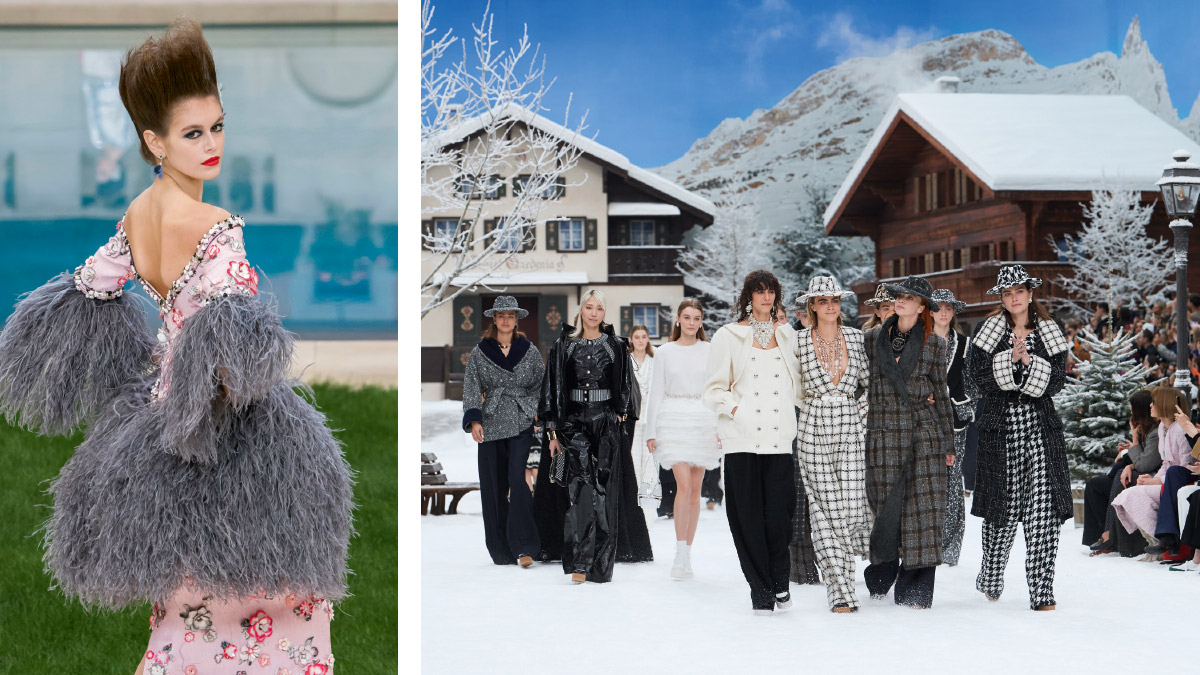 We have admired collections from his creative mind that speak of tradition and innovation, classicism and modernism, and we have to continue to believe that our society needs this kind of struggle, finding a way to escalate it to all fields of art, in a variety of forms; and if it explodes today in fashion, with exceptional clarity, it’s because fashion is an art form too, at the same level as literature, painting and music.

What’s more, the figure of Karl Lagerfeld teaches us and confirms that fashion isn’t just what women wear; it’s also what all women read and watch.

We at Force One Monaco wish to remember him in an unusual way, talking of what he left us in terms of creating clothing with form, that takes on meaning as soon as it meets the body, creating a structure of sense and so the object of our desire.