At a time of emblematic break through between two millennia, the Monte-Carlo Voice Masters – born from the refined minds of Jean-Marie Fournier and of his wife Chantal – express today the urge of thinking about the deep roots of human art, between technological changes and a widespread return to different forms of spirituality.

The voice of the contemporary man gets loud, in the thick background noise that distinguishes the pattern of today’s relationships in which the human being is enveloped…

The voice, typical of the human condition, is witness of ancient sufferings, aspirations, anguish and explosions of joy. The voice that speaks symbolically, as an infinite reserve of signs and meaning: a vector of a poetic sense, an eternal form of communication between men, a memory of traditions and cultures.

“A voice,” wrote Calvino, “means this: there is a living person, throat, chest, feelings, which pushes this voice out in the air, that is different from all the other voices.

A voice uses the throat, the saliva, the childhood, the patina of lived life, the intentions of the mind, the pleasure of giving its own form to the sound waves. What is attracting is the pleasure that this voice puts into its existence: in existing as a voice. “ 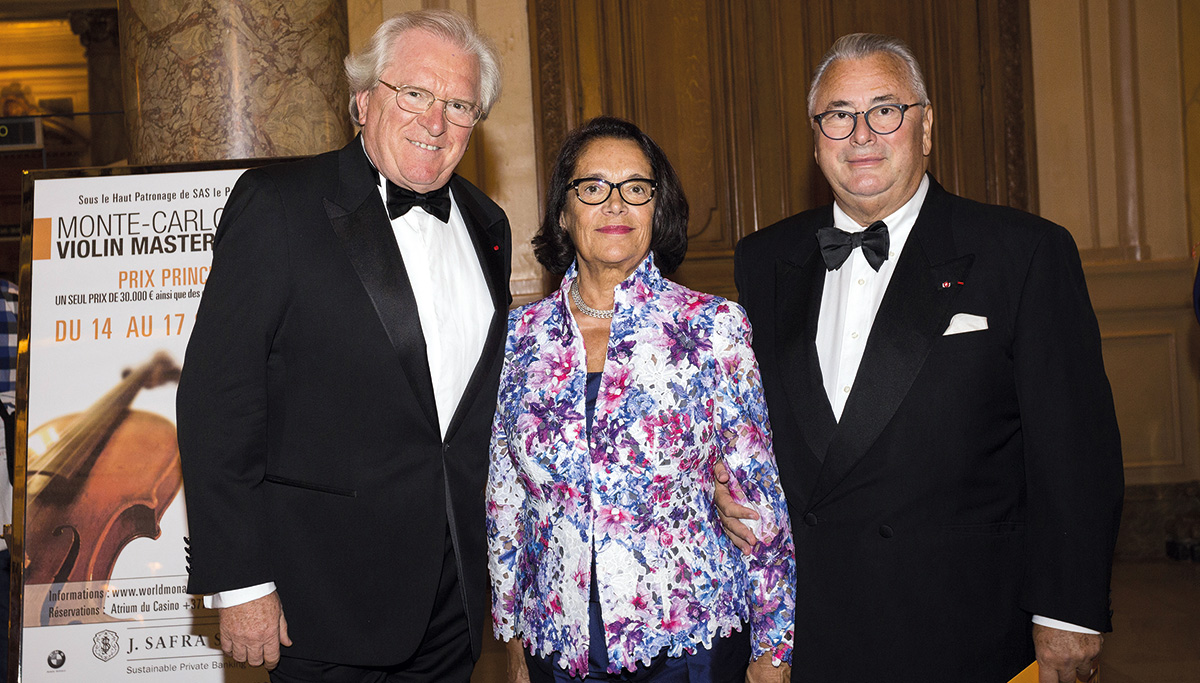 These are just some of the subjects that will be approached in the repertoire performed by the finalists (as already done by past winners Junhoom Kim, Roman Burdenko, Mikhail Kolelishvili, Adina Aaron, Yikun Chung and Marie Devellereau) of the Monte-Carlo Voice Masters, that will be held from 11 to 14 October 2017 at the Auditorium Rainier III in Monaco.

Unique voices of great emerging artists will compete for 4 days in this event, whose rules are unique, somehow cruel, but for this reason exciting: nothing is left to second or third place classified… At the end of the competition in fact, only one, unquestionable winner will be crowned by the International jury, and only on him will shine the spotlights, when he or she will be awarded a major money prize and an engagement for successive great tournées.