This 5th edition of the world’s most elegant automotive competition welcomed 18,000 visitors on Sunday, 30 June. Stopping by to discover unbelievable concept cars, side by side with the most beautiful classic cars in existence, a large number of Richard Mille partners were on hand to share this singular moment with the brand.

The inaugural event on Saturday was the supercar rally, which, all morning, transformed the Mortefontaine track into a giant playground for the world’s most exceptional automobiles, notably McLarens. Practicing Slaloms, braking and a speed bowl, participants were able to take full advantage of these racing machines. Among those present, skiing champion Alexis Pinturault made no secret of how much he enjoyed perfecting his trajectory and experiencing chills and thrills at the wheel of a720S Spider. In parallel with this introduction to the track, a lunch at the Palais de Compiègne in the company of Jamaican sprinter Yohan Blake concluded the Rallye des Collectionneurs, an opportunity for the public to admire some extremely rare cars, such as the McLaren P1 GTR and 720s, Ferrari’sLaFerrari, Enzo and 288 GTO models, the Porsche 918 and various Mercedes SLRs. 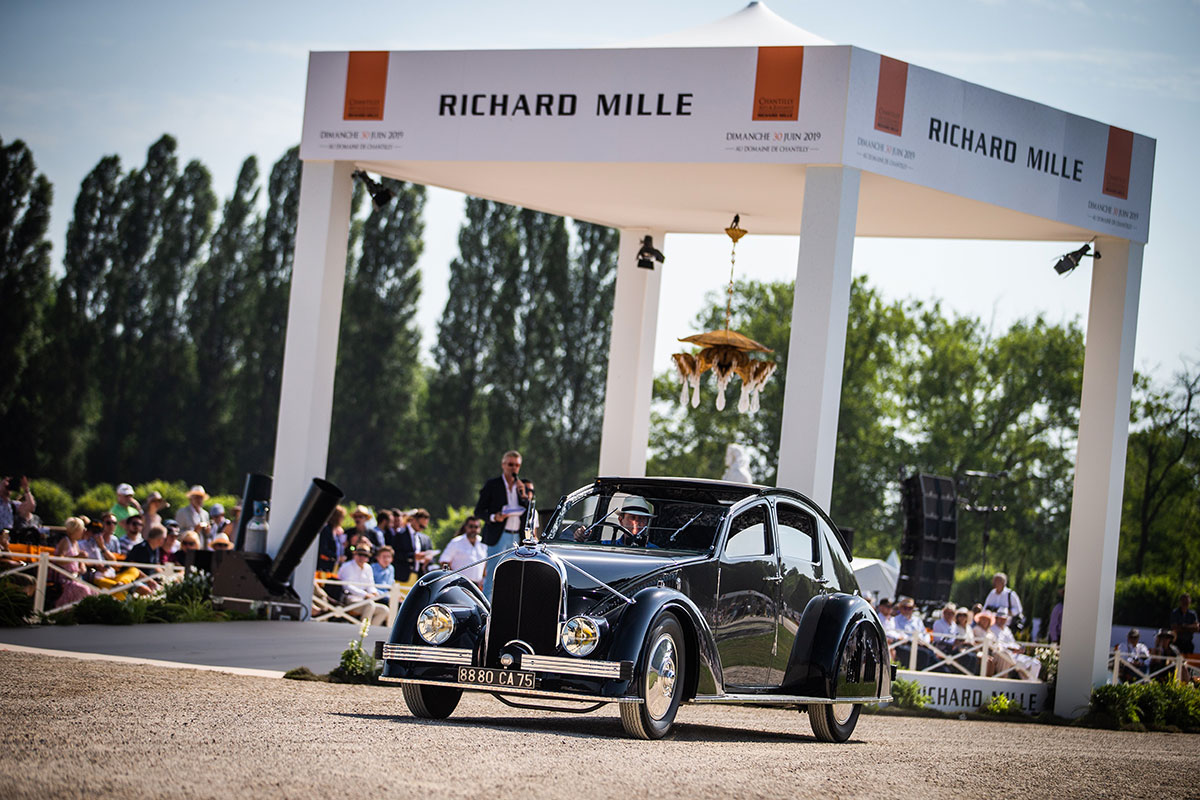 Just prior to the traditional gala dinner at the Grandes Écuries de Chantilly, an architectural masterpiece from the 18th century, champion rider Jessica von Bredow-Werndl put on a sublime demonstration in dressage for the evening’s 500 guests. Attendees were then treated to exceptional dishes imagined by three chefs; Australian actress Margot Robbie proved especially receptive to this aspect of French art de vivre, as waiters and hostesses orchestrated this ephemeral embodiment of a multi-starred restaurant. ‘At 9 o’clock on Sunday 30 June, the Concours d’Elegance opened the day. On the lawns designed by Le Nôtre, visitors were invited to discover the greatest automotive masterpieces of all time and many other attractions, such a boat ride on the Grand Canal, a fairground, old-fashioned games and an unprecedented exhibition devoted to ‘The Nude Mona Lisa’ at the Musée Condé. Visitors also had a chance to attend the prestigious Bonhams auction. This edition was marked by a number of significant anniversaries: the centenary of Bentley and Ballot, the 100th anniversary of Bugatti, a 50th birthday for the iconic Porsche 917, 20 years of the Pagani Zonda and the 50th anniversary of Jackie Steward’s Formula 1 title with Matra. 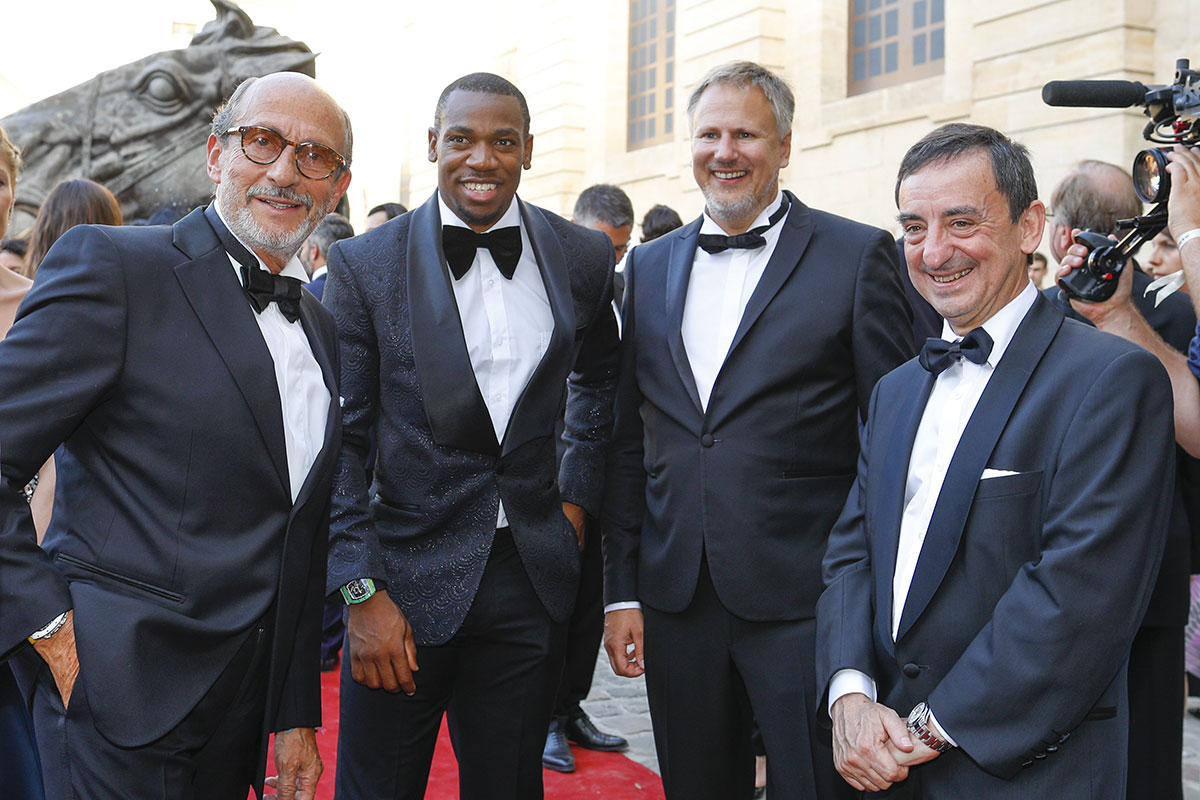 In attendance for the first time were Simon Pagenaud and Scott Dixon, both IndyCar champions and winners of the Indianapolis 500 in 2019 and 2008 respectively. The two were able to appreciate the full scope of this competition, which brings together 16 automotive brands, 40 clubs and 710 of the world’s most beautiful classic cars. The concept cars slated for the Concours d’Elegance were each paired with a fashion designer: the Aston Martin DB4-GT Zagato Continuation with Ronald Van der Kemp, the BMW Vision M Next with Talbot Runhof, Bugatti’s ‘Black Car’ with Max Mara, the DS XE-Tense and Eymeric François, the Honda E Prototype and Yohji Yamamoto, the Lexus Concept LCCabriolet with Rochas, the McLaren Speedtail with Paule Ka, the Renault EZ-Ultimo with Guy Laroche and the Volkswagen ID Buggy with Ann Demeulemeester.

The Richard Mille lounge played off the contrast between a futuristic vision and the Renaissance spirit of the event. Located close to the Airbus Corporate Jets and McLaren stands, guests congregated in a neo-Futurist décor from cinema’s most famous automobile: the DeLorean that featured in Back to the Future.