An industry no stranger to one-upmanship, the Monaco Yacht Show oft has a propensity to large, elaborate displays to attract those well-heeled visitors of Port Hercule to visit their stand and flog their (rather expensive) wares. Yet one step ahead in the class stakes, as is becoming their tradition, My Yacht® Group hosted one of the most talked about events of the show; awash with the sparkle of jewels – to the tune of  25m € – this exquisite evening was held in conjunction with Bulgari, whose world-class jewellery was displayed in true Monaco style, adorning models specially flown in from Milan. 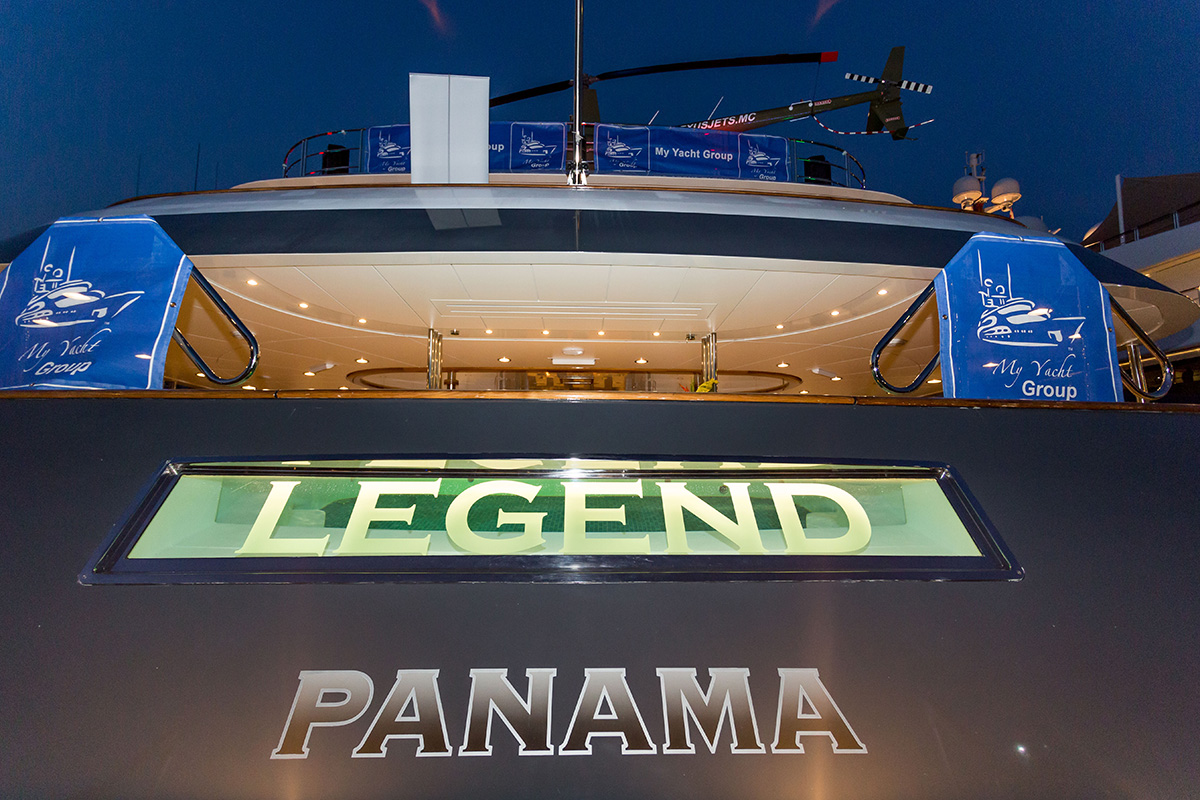 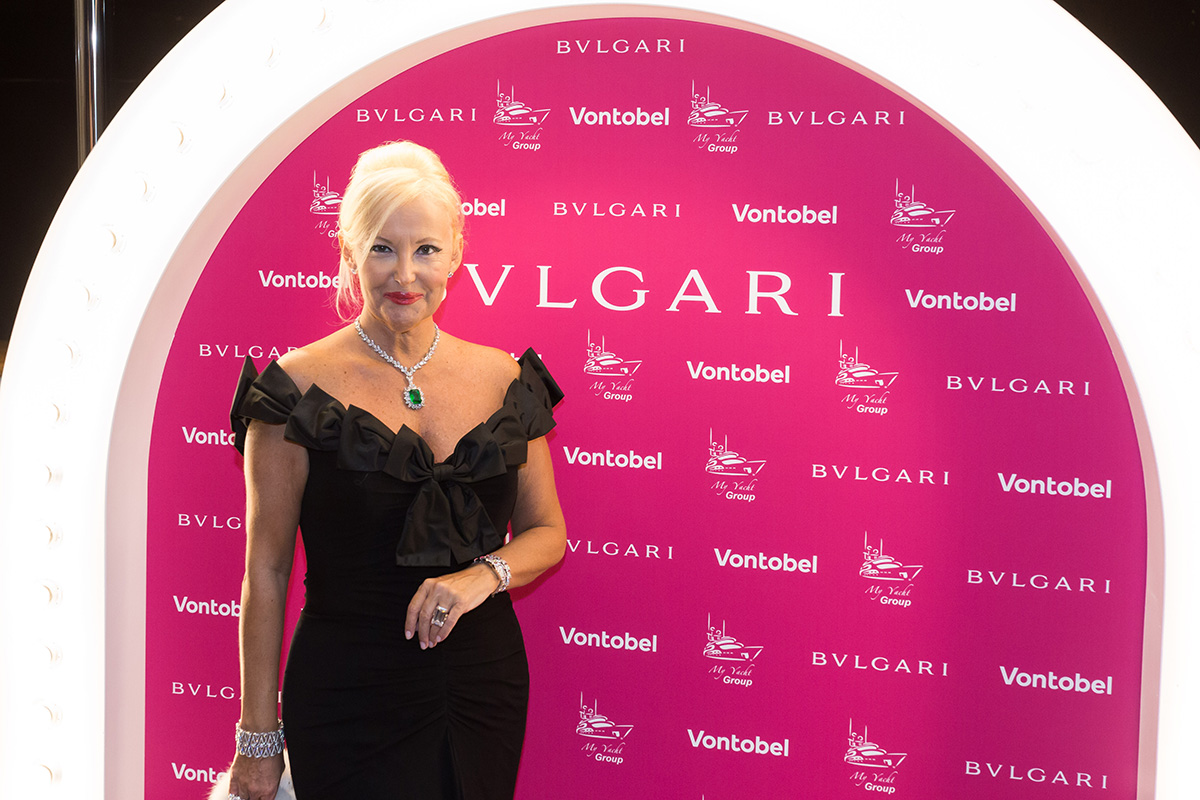 Working out what was the most impressive aspect of the evening is a Herculean task: the guest list, the yacht, the jewellery, or the copious amounts of Perrier-Jouët Belle Epoque Rosé. The usual trope of Brokers were replaced by the great and the good of Monaco, along with internationally renowned guests consisting of superyacht owners, Olympians, F1 drivers, and artists. M/Y Legend perfectly accommodated, her 78m having recently been awarded “Rebuilt Yacht of the Year” at the 2017 World SuperYacht Awards. With a 16 person waterfall-fed Jacuzzi, 14 seater cinema, and a Balinese Spa, she played the perfect host for such an opulent event. 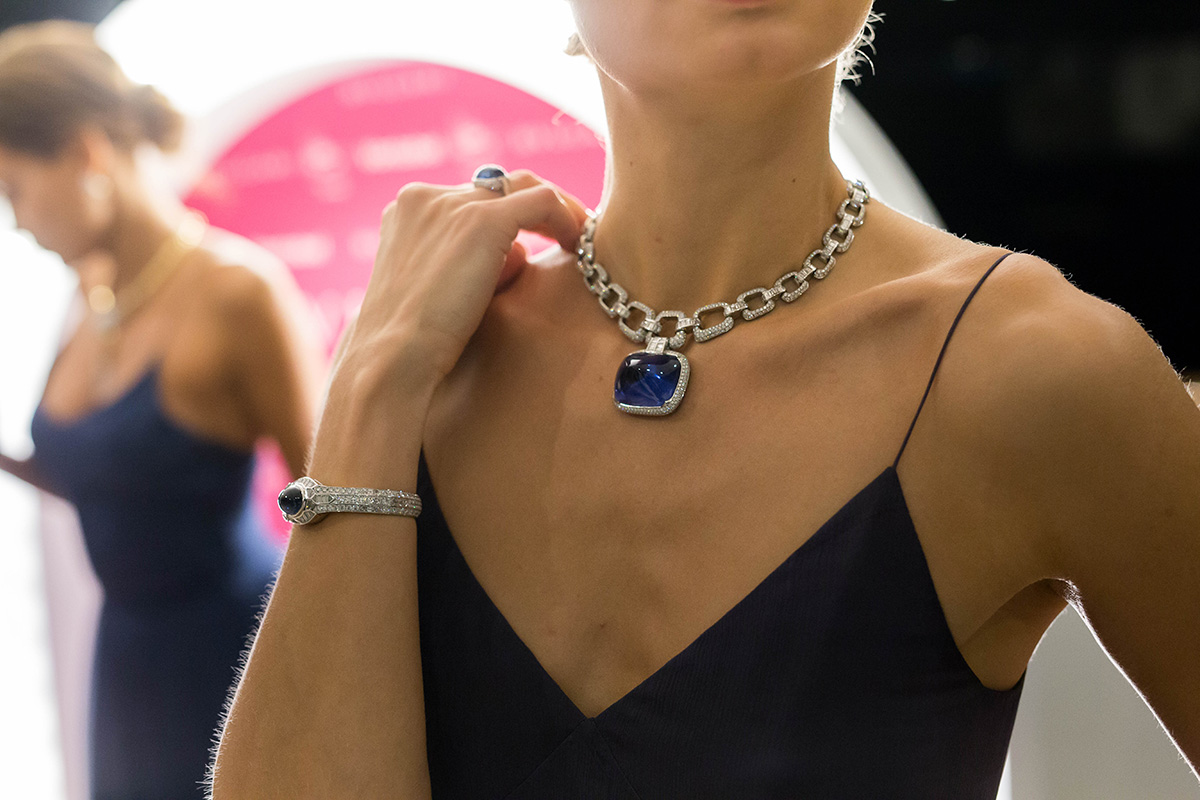 Dancing along on each deck to music provided by the fabulous Odd Socks International, the true star of the evening was the “Festa delle Principessa” Necklace, a mixture of platinum with 1 cushion cut 180ct Burma Sapphire surrounded by 28ct diamonds, with a finale of both models and musicians performed up on the helideck. 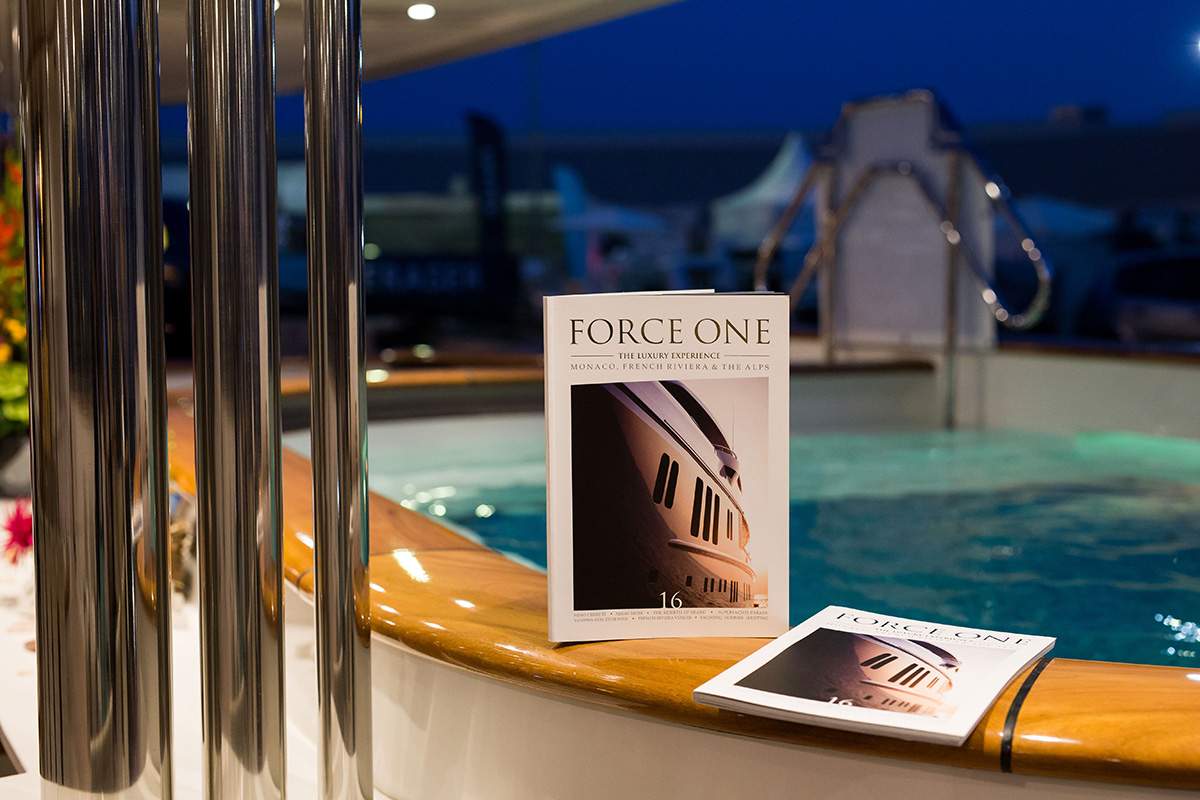